Great Scott! That’s the reaction we had when we found out that it could one day be a possibility to travel around the world from continent to continent in just a matter of hours.

Boeing have unveiled their plans this week for a new hypersonic plane that would make the insanely fast journey’s possible and said that the special aircraft could be available in around 20 to 30 years time.

The concept of the aircraft was announced at the American Institute of Aeronautics Aviation 2018 conference over in Atlanta. 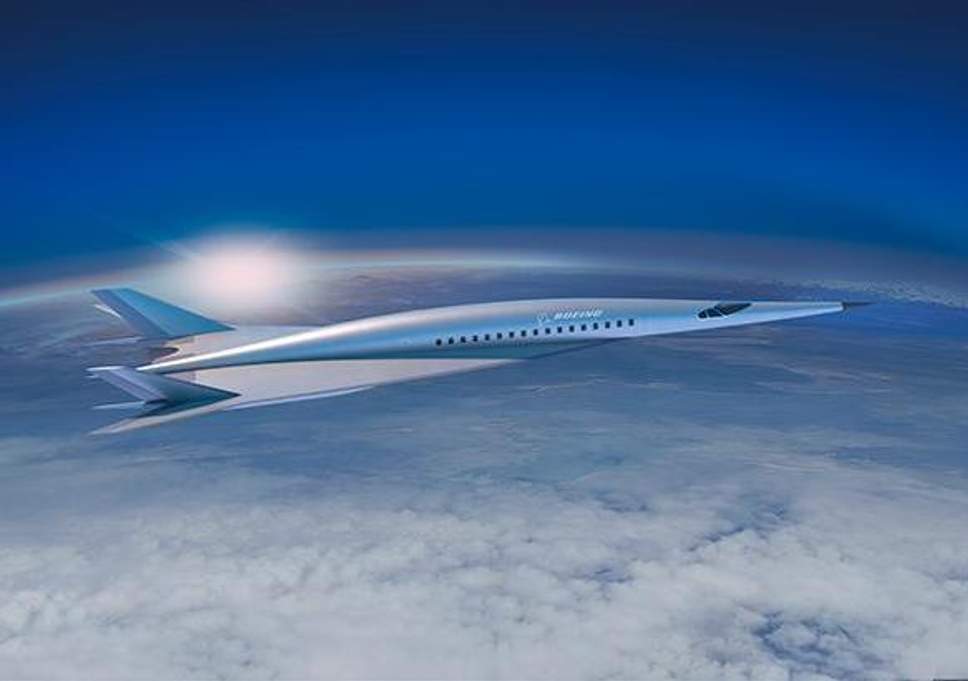 The technology would mean that the flight time from Australia to Europe could be reduced to just five hours. To make the travel times short, the plane would be capable of travelling at five times the speed of sound which is around about 4,000 miles per hour.

Kevin Bowcutt, the senior technical person and chief scientist of hypersonics said that engineers are working on the technology needed and they are looking forward to making travel easier for people.

“We’re excited about the potential of hypersonic technology to connect the world faster than ever before,” he said. “Boeing is building upon a foundation of six decades of work designing, developing and flying experimental hypersonic vehicles, which makes us the right company to lead the effort in bringing this technology to market in the future.”

The hypersonic aircrafts would be able to accommodate more passengers than the typical low-range business jet but would be smaller than Boeing’s 737 narrow-body plane.

The designs for the Boeing aircraft of the future will be on display at the Farnborough Airshow throughout July.