When making a tea, who dunks their tea bag into the water for only just a few seconds? Well if so, you’re doing it WRONG. Apparently the perfect brewing time for a cup of tea is up to 5 minutes!

Using the UK as a sample, a survey of over 1,000 people revealed that 80% of us do not let our tea brew for long enough.

37% of tea-drinkers brew their tea for one-two minutes, which is less than the scientifically recommended brewing time. 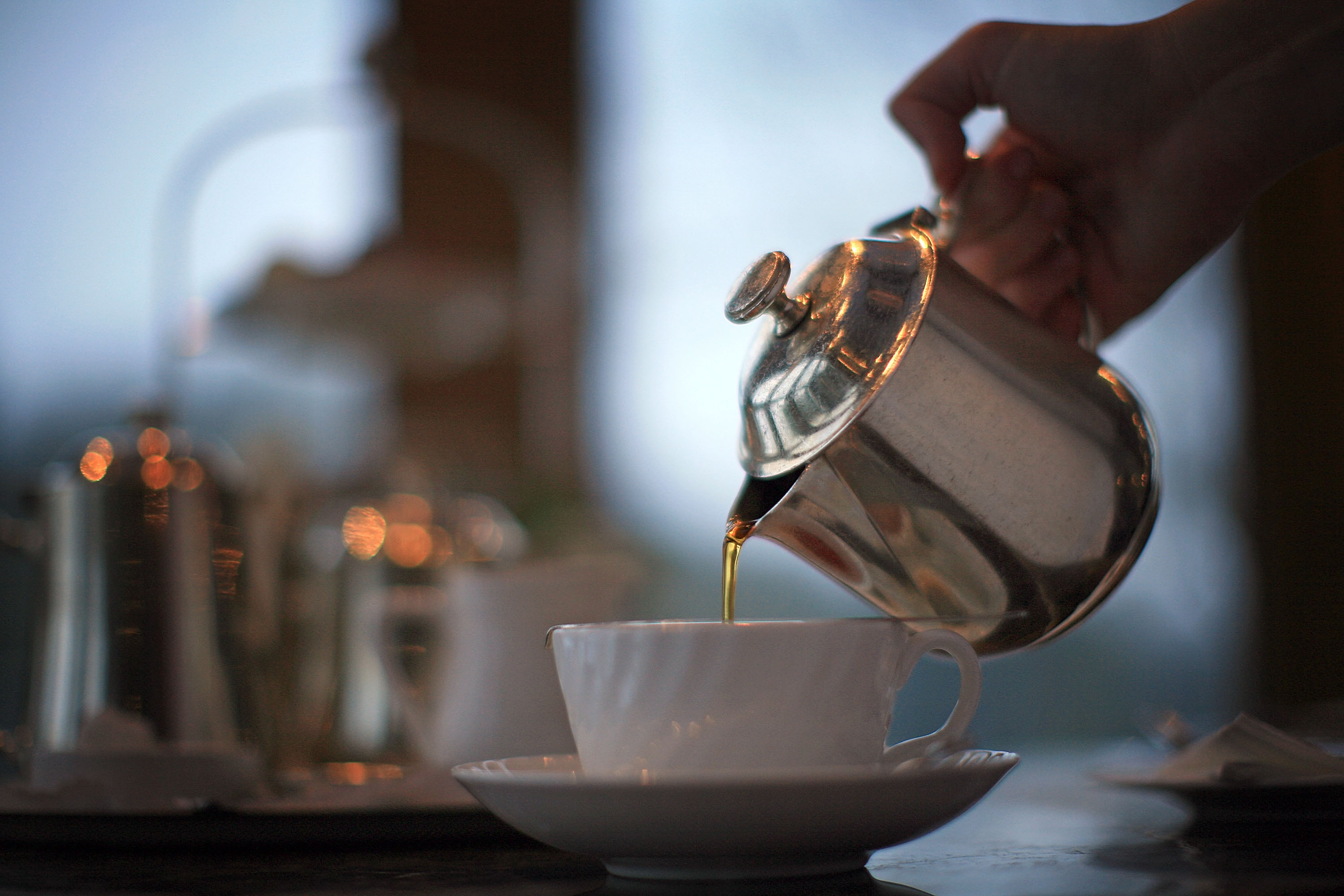 The absolute optimum brewing time would be for 2-5 minutes. So don’t get impatient, let it rest for a little longer and enjoy the benefits!

The answer is MILK FIRST.

The majority of people often always put the water in before the milk however this is the wrong way of doing it says the British Standards Institution.

How did we get it all so wrong?!