Normally, we hand out accolades to people who take a chance with fashion.

The more out-of-the-box the better – but sometimes it can go very wrong.

Actress Lake Bell took a chance now what I’m sure she thought was a beautiful fringe dress at the Creative Arts Emmy Awards in Los Angeles on the weekend. 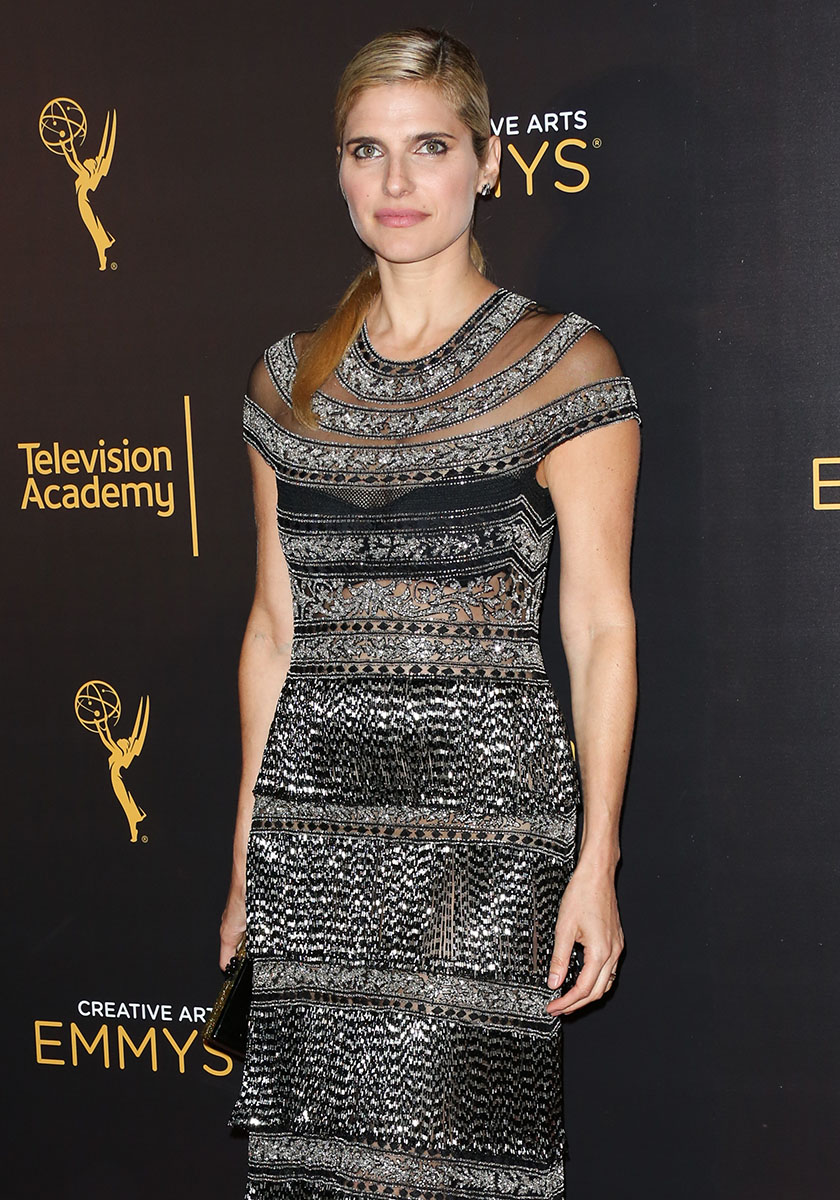 As she stood still, the dress showed just a slight peek of skin though mesh fabric as the beaded fabric draped over.

However, as she spun around, the tassels flew up, exposing A HEAP more than what she expected.

Instantly one of the worst of the week! #LakeBell at the Creative Arts EMMYS on Sunday. https://t.co/5j8TX4WZAR pic.twitter.com/j7eoaDFxuH

Luckily, Lake had opted to wear a nude g-string so she did keep one thing private. Unluckily, the nude shade was such a good match for her skin tone that she looked naked.

Lake Bell must have loved her dress until she realized moving resulted in … THIS https://t.co/nv2booNgQD pic.twitter.com/7aFyLXuKAc

No-one is sure whether Lake knew what was going on, as she stood and smiled for photos while absolutely everything from the belly button down was exposed.