Alexis Arquette, the transgender actress and sister of famous siblings David, Rosanna and Patricia Arquette, has passed away.

Just 47 when she passed, TMZ reports that she was surrounded by family and friends on her death bed.

Her brother Richmond said she died while listening to Bowie’s hit, Starman. Alexis formally identified as a man and was born ‘Robert’.

She made her film debut in 1989’s ‘Last Exit To Brooklyn’ before going on to star in ‘Pulp Fiction’, ‘The Wedding Singer’ and ‘Xena: Warrior Princess. 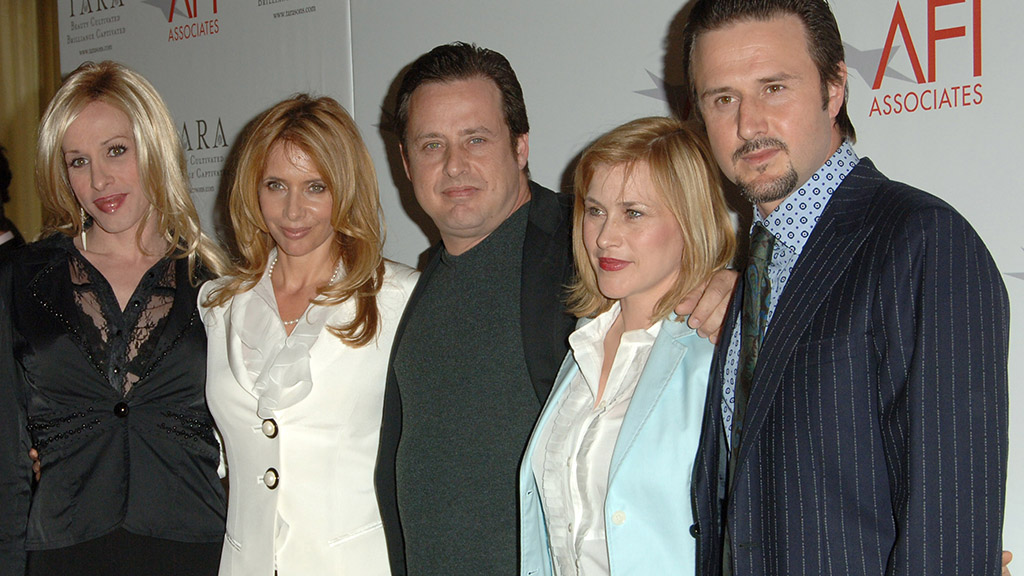 “He was surrounded by all of his brothers and sisters, one of his nieces and several other loved ones,” he added.

“I am feeling immense gratitude to have been afforded the luxury of sharing life with him/her, for learning from Alexis, for being given the gift of being able to love him/her.”

“As per his wishes, we cheered at the moment that he transitioned to another dimension.”

He did not reveal the cause of death but said it was “fast and painless”.

TMZ reported that she had been battling an illness. Another gossip site, Radar Online, quoted a source as saying she was in a coma for four days at LA’s Cedars-Sinai hospital and “no one was allowed to see her except for family.”