It’s a tweet that has us in a tailspin! Is ‘Happy Endings’ coming back for a fourth season?

Our once beloved show sent out a very interesting tweet which links to a countdown clock that claims “It’s almost a new day”.

The response from fans has been immense – all anticipating what could be next.

The Happy Endings writers have continued to fan the flame with two follow up tweets in recent hours.

Question: what kind of art should a Happy Endings show runner hang in his office? Asking for a me.

As well as the most telling piece of information so far – his updated Twitter profile: 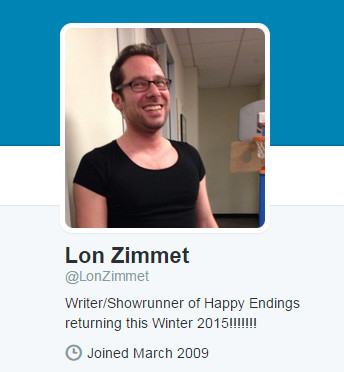 While Eliza Coupe’s schedule has recently freed up after one of her projects was cancelled.

It looks like the planets could just be aligning! Who else is excited!