Well it turns out that all of that talk about Grant Crapp wanting to get back together with the apparent love of his life Tayla Damir, whom he met on reality dating show Love Island Australia, was well, complete and utter Crapp.

While Grant was telling us that he was trying everything to get back together with Tayla after she sensationally dumped him just over a week after winning the show together, he’s now come forward to announce that he’s back in a relationship with his Ex!

Well if you can really call her an ex…More like the secret girlfriend that he had when he entered the Love Island Villa and caused Tayla and Grant to break up in the first place.

Grant and Lucy Cartwright announced the news that they’re one loved up couple in a magazine photo shoot with NW and they look closer than ever. 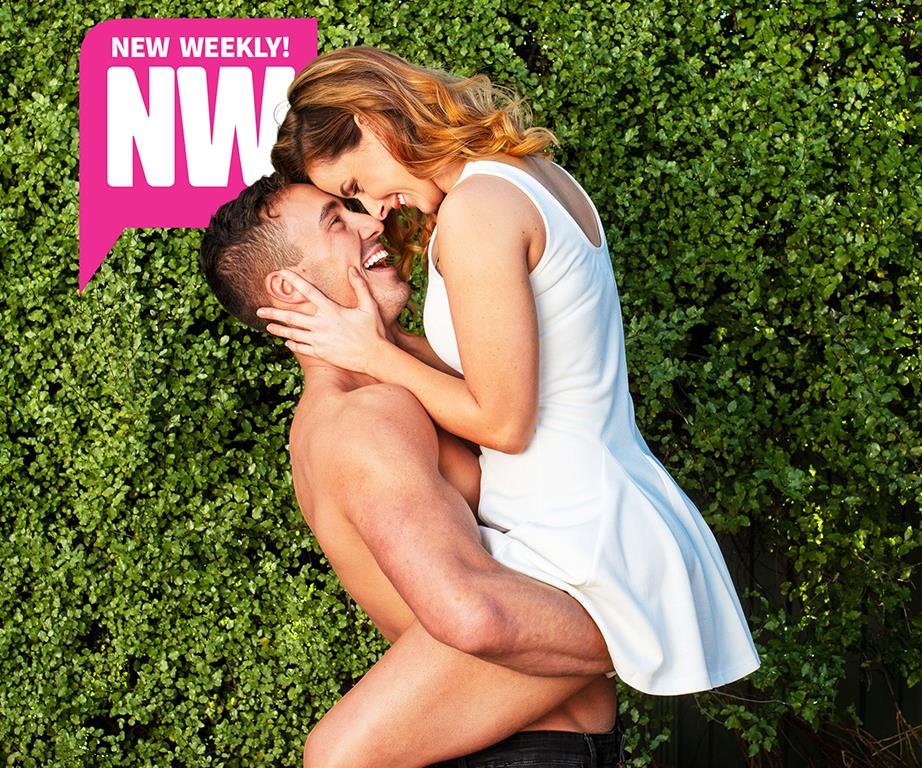 In their interview, the pair revealed that they hadn’t known each other for very long before Grant left for Spain and that they never really had anything more than a friendship up until now.

“Me and Grant knew each other for a long time before Love Island,” said Lucy in the interview. “We were really good friends and had a really close friendship. But it was never anything serious.”

Grant was also quick to defend himself by saying that he only rekindled things with Lucy after his breakup with Tayla was made final.

“Obviously I was going into the villa with an open heart and looking for love. But then, I’ve come out, me and Tayla are finished and I’m back with Lucy. It does make you think about what you valued…the friendship [I had] before I went in there.” 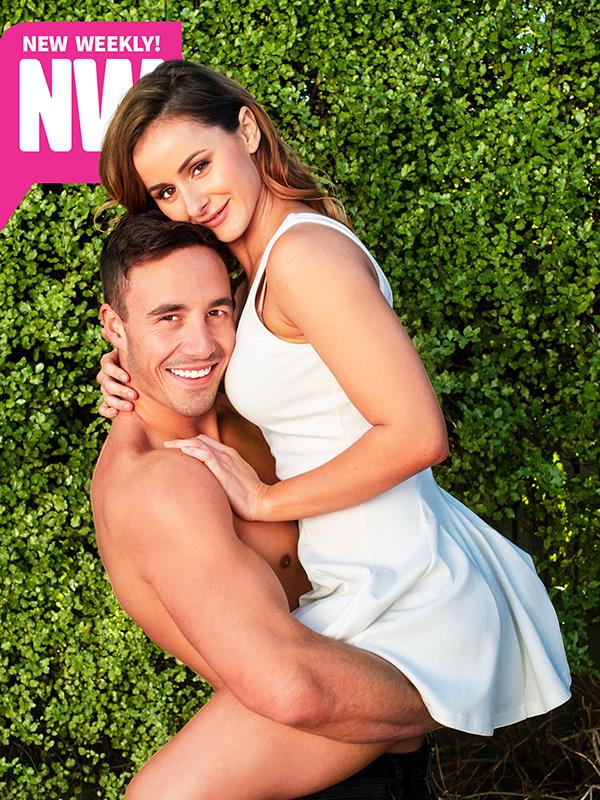 He also stressed that he never once lied to Tayla about the situation.

This appears to be a very different story to the one Tayla’s been telling! You’ll remember that just before her break up with Grant she told Kyle and Jackie O that he had lied to her about having a secret girlfriend on the outside and that he definitely rattled both her and their relationship.

In the end it was too much for her to get over and she decided to end things with Grant. We then heard that Grant was trying relentlessly to get in contact with Tayla to win her back, but Tayla denied that Grant had really ever tried to speak with her after the split.

I want to take the time to thank everyone who supported Grant and I during our Love Island journey and especially everyone who has continued to support us since. It has been incredible so far and I feel lucky and privileged to have had the opportunity. The number one thing for me going into Love Island was to ‘stay completely true to myself and my emotions’ and that’s what I must continue to do. But it’s with great heartbreak that I write this post to inform everyone that Grant and I are no longer together, but will remain amicable despite the circumstances. I hope everyone can understand that the last few days have been very emotional and overwhelming for me and that you can all respect my decision.

Either way, it looks like Grant’s days of pining over his Spanish fling are definitely over now! And by the looks of Tayla’s latest Instagram post, she’s definitely not going to be spending any time pining over him either. She’s taking the high road and remaining strong throughout this whole messy ordeal!

But seriously, can we please take a moment to talk about the photo shoot with Lucy? Because seriously this all seems way too planned to us…

We guess we’ll just have to wait and ask Grant what the actual F is going on here when he comes in for another round of his Sports Crapp segment with Kyle and Jackie O! (We’re definitely more interested in the Love Island goss than the Sports stats)