Entertainment reporter, Giuliana Rancic and her husband Bill have been open about their fertility woes before going through a surrogate to have their son Duke, now 3. While overjoyed by the arrival of their son, the couple were again heartbroken when another attempt with a surrogate ended in miscarriage, losing their last embryo.

But, Giuliana has recently opened up to PEOPLE about hope Duke will have a sibling. ‘We would love to expand our family,’ she said. ‘We always wanted to and that dream is definitely still alive.’

Giuliana had previously spoken to PEOPLE about the pain of losing her third and final embryo, calling it ‘painful’ and ‘the toughest blow.’

But the TV Host is still very much focused on the child she does have, and isn’t taking it for granted. ‘We were so lucky to have Duke and he keeps us really busy,’ she says. ‘He’s great and thriving and an amazing boy. 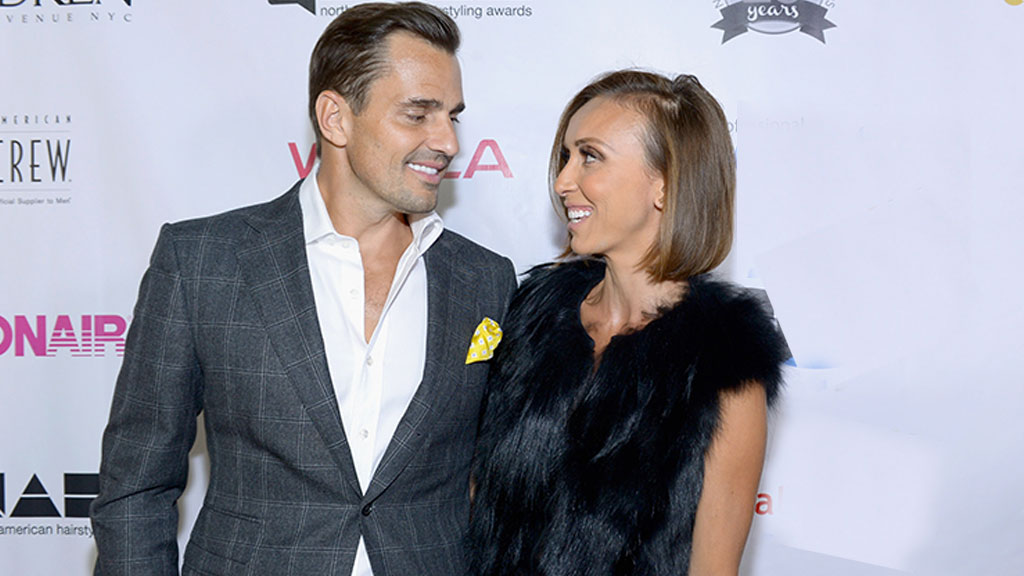 ‘I always want to make sure I’m super present with Duke – he’s always my priority because he’s my son and we fought hard for him, obviously.’

Bill and Giuliana have been married since 2007, documenting much of their life together on reality show Giuliana and Bill.