There’s no doubt “Gilmore Girls” is all about sneaky hidden references and just a mild spoiler alert for “A Year in the Life”, this has lived up to that enthusiastically.

According to Elite Daily, this latest hidden gem is a great one!

Gypsy, who is the no-nonsense Stars Hollow mechanic and Berta, who is Emily Gilmore’s new maid, are actually played by the same actress, Rose Abdoo. 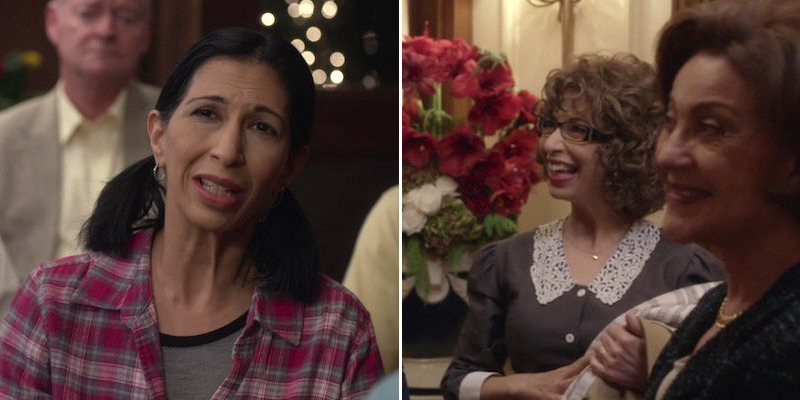 Rose read it for fun in a table read because they hadn’t cast it yet, and she was so hilarious they had to double her up! https://t.co/tnfAhHOZIp