If we were to give you three guesses at which reality star Geoffrey Edelsten is now dating, who would be at the top of your list?

Perhaps it would be a Playboy bunny? Or a Big Brother contestant?

What if we were to tell you it was someone from The Block?! 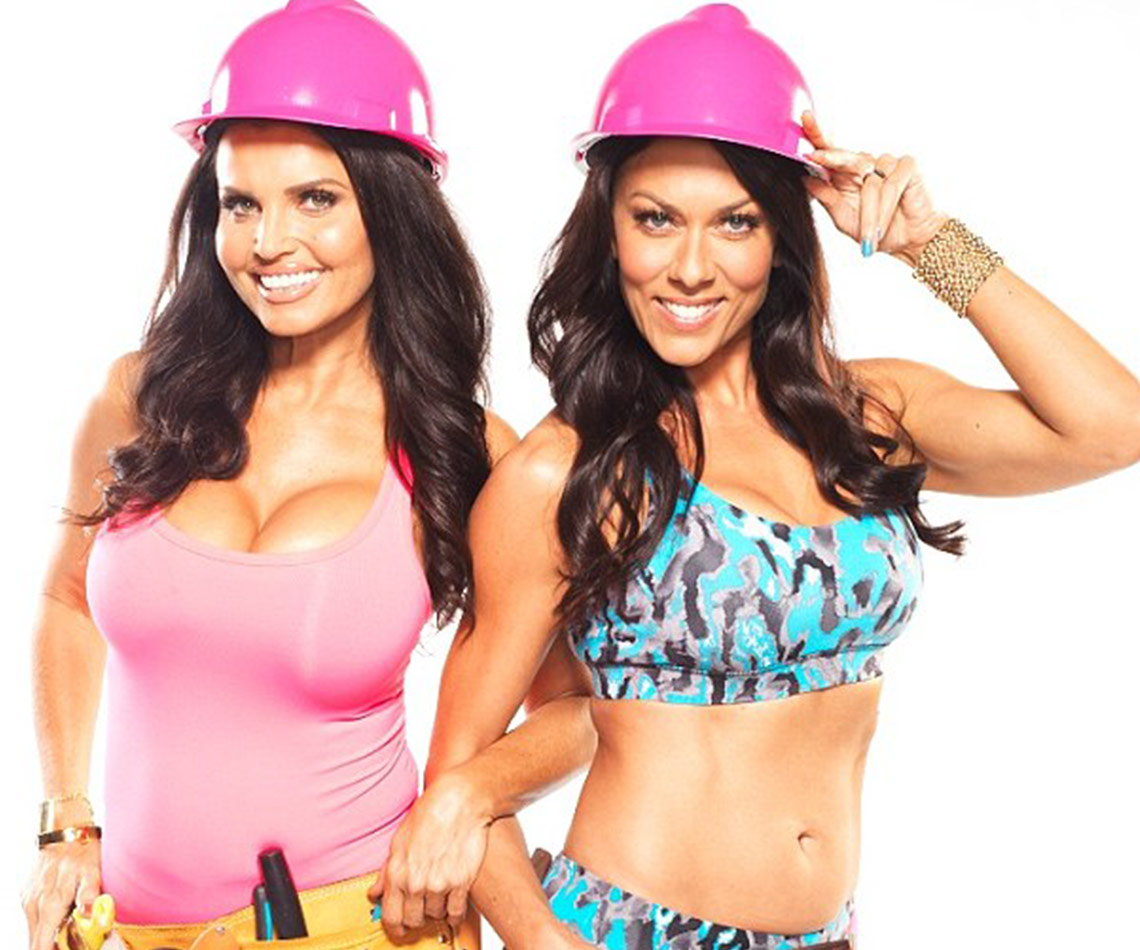 Having already made headlines for her flirtatious ways, the star has been linked to a producer of the series along with Today Show host Richard Wilkins.

The former Penthouse Pet is known for loving to party, with her topless antics on board a boat captured last year.

Edelsten confirmed the relationship with the Herald Sun, saying he was “euphoric”.

The couple turned heads after attending the opening of a Melbourne bar recently.

Here is the first picture by Julie Kiriacoudis of the happy couple – Geoffrey Edelsten and Suzi Taylor. pic.twitter.com/wgpoc8RTGf

Then again, when you see the photo, that’s understandable!

TRENDING NOW: The Most Disgusting Pimple Popper Video Yet!