While the current rainy situation across Australia might be good news for the farmers, it’s not the case for those who are terrified of spiders!

Aussies are being warned to be cautious of venomous spiders who may be hiding in our homes, taking shelter from the torrential rain.

This comes after one woman in NSW made the shocking discovery of a MASSIVE spider hiding inside her sock.

Rebekah Wilson took to Facebook to share an image of the humongous arachnid found inside her sister’s sock. Her sister, who lives in Moss Vale in the Southern Highlands, made the terrifying discovery after pulling the socks out of a drawer. 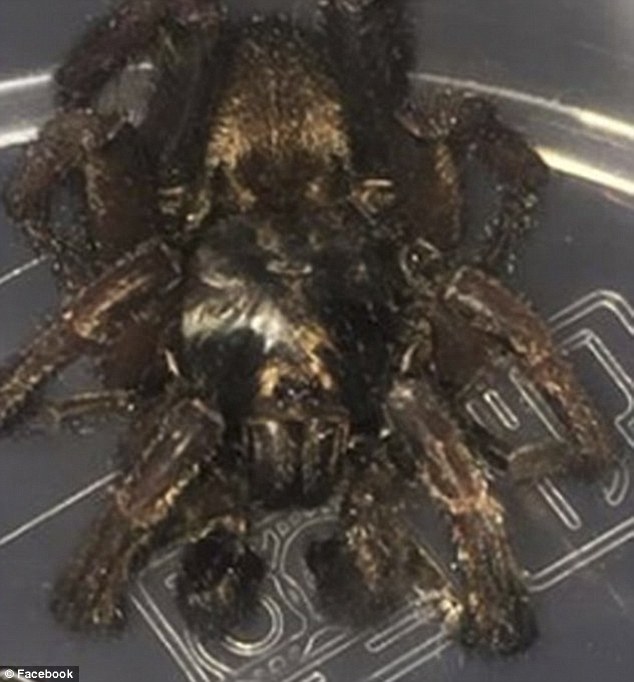 “I’d be burning all my socks,” wrote one woman. Another person joked, “Just burn the house down!”

Some people suggested that the large creature may be a mouse or trapdoor spider due to the large size.

Following the large amount of rain that has fallen in NSW, the state’s Poisons Information Centre has issued a warning to people to be careful of funnel-web spiders.

Since the rainfall began last week, the centre has already responded to numerous funnel-web spider bites.

If someone is bitten by one of the venomous spiders, the centre said that the person should call 000 immediately before bandaging the area and remaining still.

“Call 000 for an ambulance,” the centre said. “Apply a pressure bandage to the bite site with a wide elasticised bandage then continue to bandage the entire limb from toes to hip or fingers to shoulder.

“Bandage should be as tight as for a sprained ankle and not cut off the circulation. Immobilise the limb with a stick or splint and secure with another bandage. Keep the patient still, seated or lying down, until ambulance arrives.”