Fran Drescher, our favourite star of The Nanny, has cleared up a big question to do with her personal life, she said she didn’t know her ex-husband way gay because they “actually did have sex a lot”.

She was married to Peter Marc Jacobson for 21 years, and he revealed he was gay after their divorce. 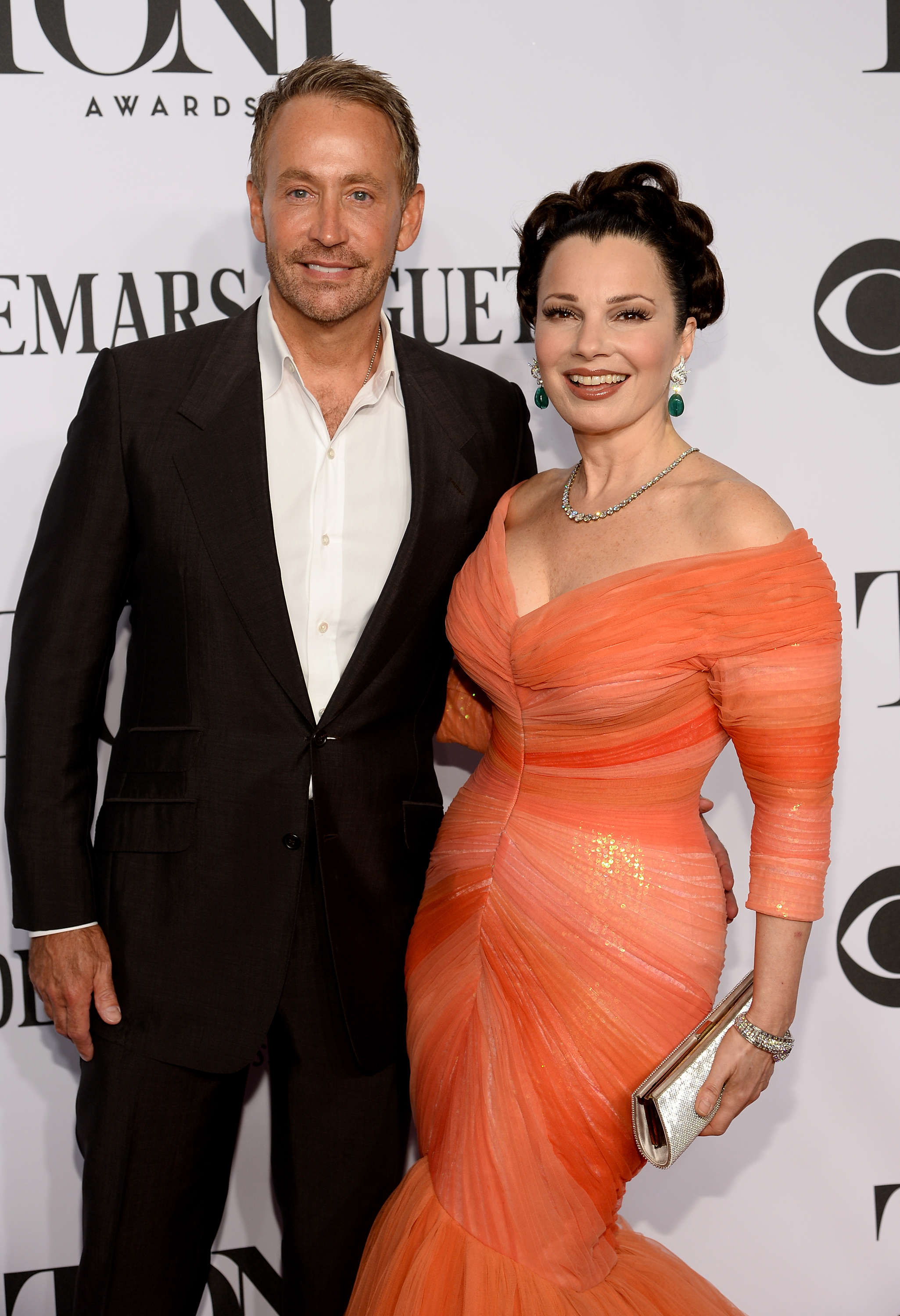 Drescher, a major activist for gay rights, was honoured at the Stonewall Community Foundation Vision Awards where she thanked her gay ex-husband.

“I have a gay art dealer, a gay dermatologist — not to mention my hairdresser,” she said.

“I have a gay ex-husband! People always say to me, ‘How did you not know?’ He loves decorating and fashion and clothes, but we actually did have sex a lot.

“I didn’t know at the time, though, that in his mind he was f**king the bartender at Olive Garden.”

After their split and his coming out, they are now “best friends”.

Drescher is now married to Shiva Ayyadurai, “a wonderful sophisticated straight man who loves taking my clothes off”.