The 35-year-old Home And Away heartthrob is reportedly looking for love on the popular dating app Bumble.

On his profile, Luke describes himself as an “Aussie” who loves dogs. He also notes that, “square eyebrows are ugly” and lists his profession as “actor.” 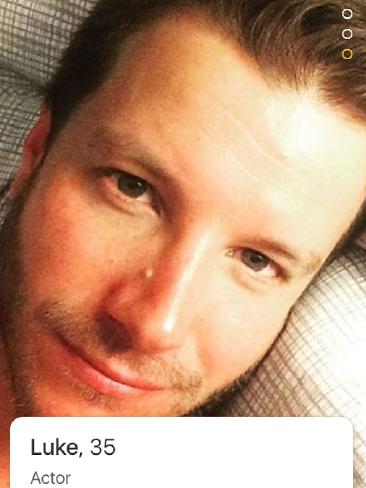 In case that wasn’t already appealing enough to the female population, he also provides a series of sexy photos for potential dates to scroll through at their leisure *cough* pleasure.

And in a surprising twist, the dating app actually requires women to make the first move with their matches.

What are you waiting for?

Luke is currently back in Sydney, following a brief stint in Los Angeles, where he relocated to after he was replaced with Jason Dundas on The X Factor Australia.

The actor has been linked to a string of beautiful women over the years, but split with girlfriend Katie Hansen early in 2015. 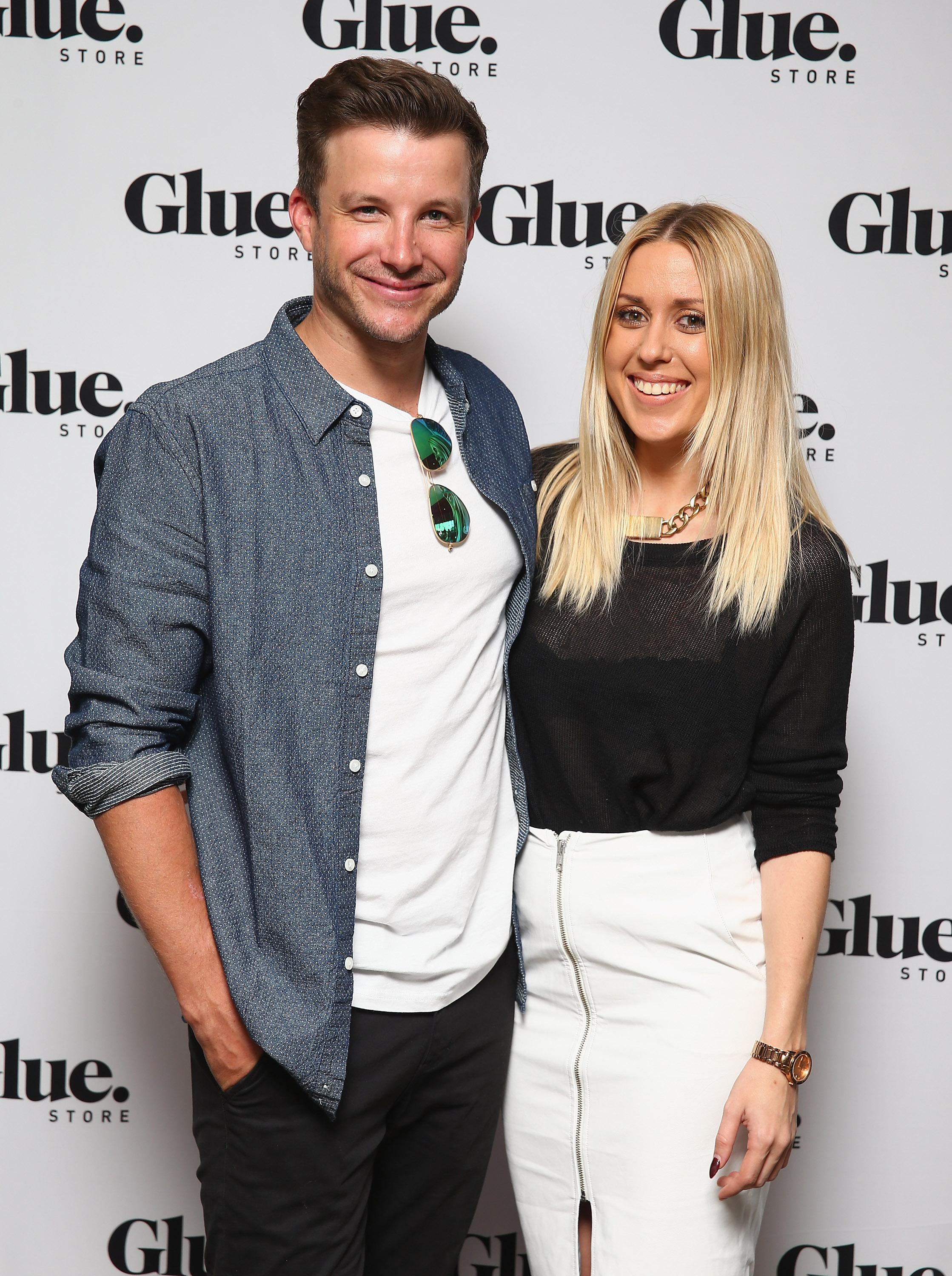 Luke’s appearance on Bumble comes after fellow Home And Away alum Nick Westaway also surfaced on the dating app.