1. Everyone originally passed on the film! 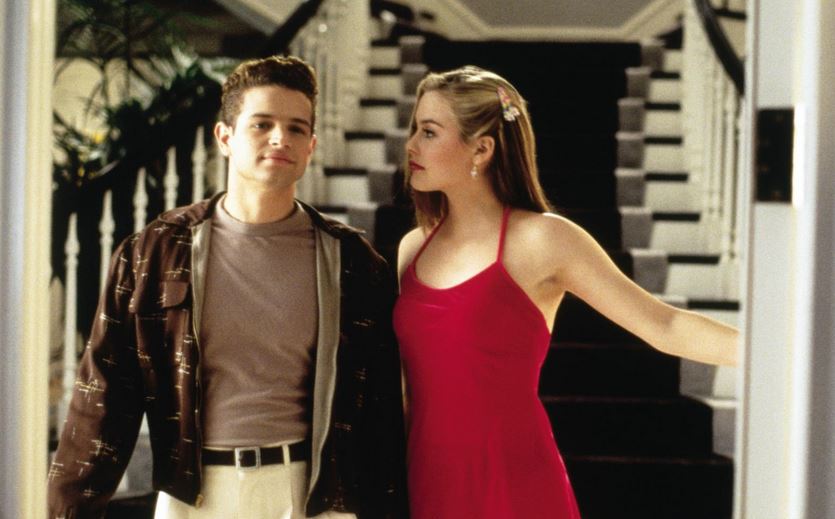 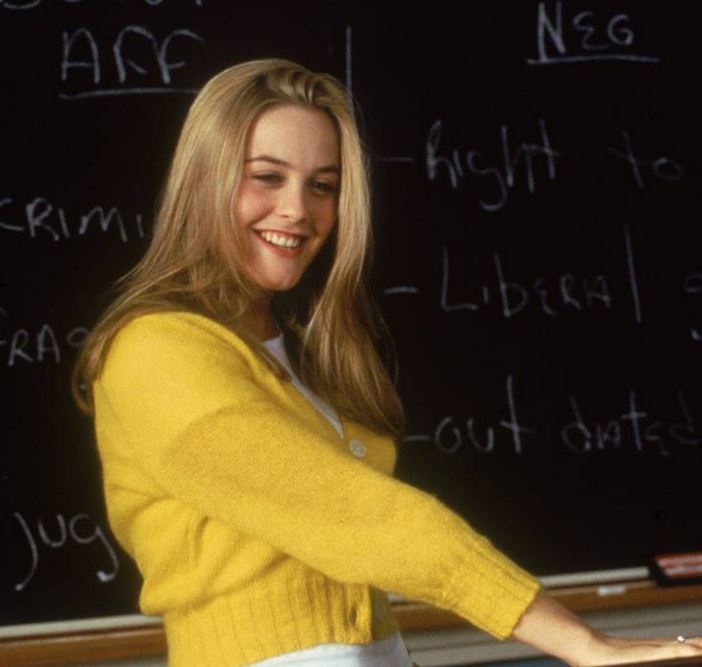 3. Ben Affleck was originally considered for the role of Josh (played by Paul Rudd) 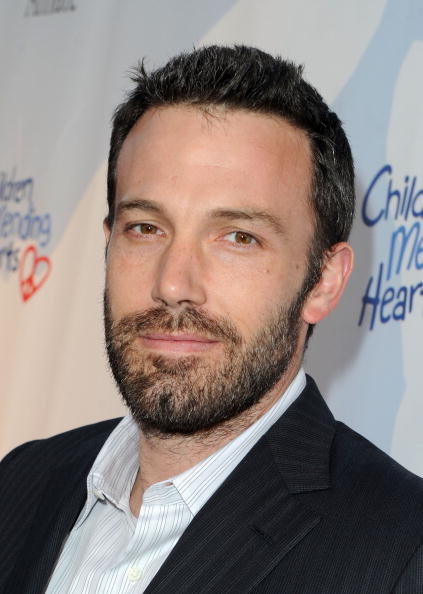 4. Paul Rudd initially passed on clueless in favour of making a Halloween movie 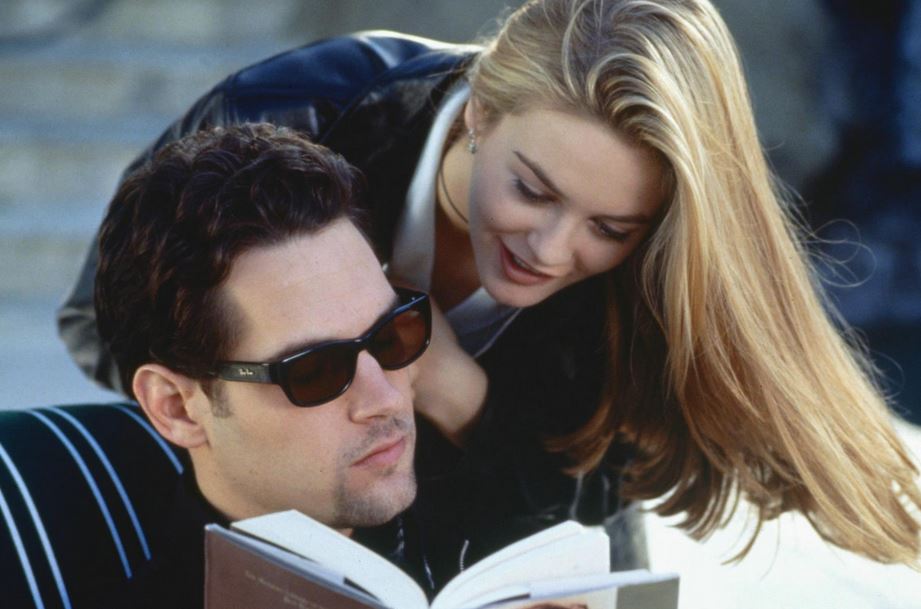 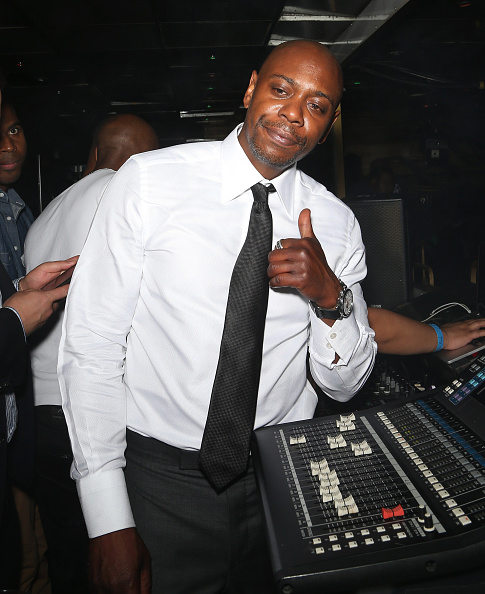