Emma Murphy is a 26-year-old mother of two, and runs a fitness blog.

But she suffered continual domestic violence and has a black eye, and she shared why with the world.

Emma confronted her partner on Friday about an affair he had while she was pregnant – and she talks about the black eye she suffered because of it. 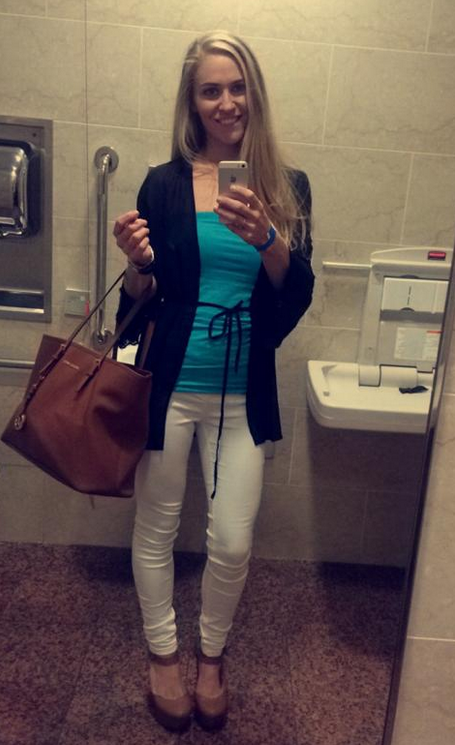 She has received support online after sharing her video.

“I’ve never been moved so much by a FB video .. thanks for sharing and being so strong – through your video you are inspiring (sic) women and men to stop this kind of unacceptable behaviour.”

She spoke bravely about her experiences of having a violent partner – a man she once thought was the love of her life.

“You think you know somebody,” she said, her face still bruised from the attack.

“I loved him so much that I tried to forgive him and I gave him another chance and I took him back. Unfortunately I found out that he did it again.”

Her final plea is for women who have experienced domestic violence.

She added, her voice breaking, “And they’re going to know that their daddy hit their mummy, and that’s not something that children should see at all.

“So if anyone out there has gone through something similar to what I’ve gone through, you need to find the courage and get away from anything that’s an unhealthy as violence. Go to your friends and family, people who love you and care about you.”