Ruby Rose has set hearts racing with her portrayal of Litchfield inmate, Stella Carlin in the new season of Orange Is The New Black.

In a recent episode of the season, dropped in its entirety on Netflix, the 29-year-old bares all in a steamy scene. 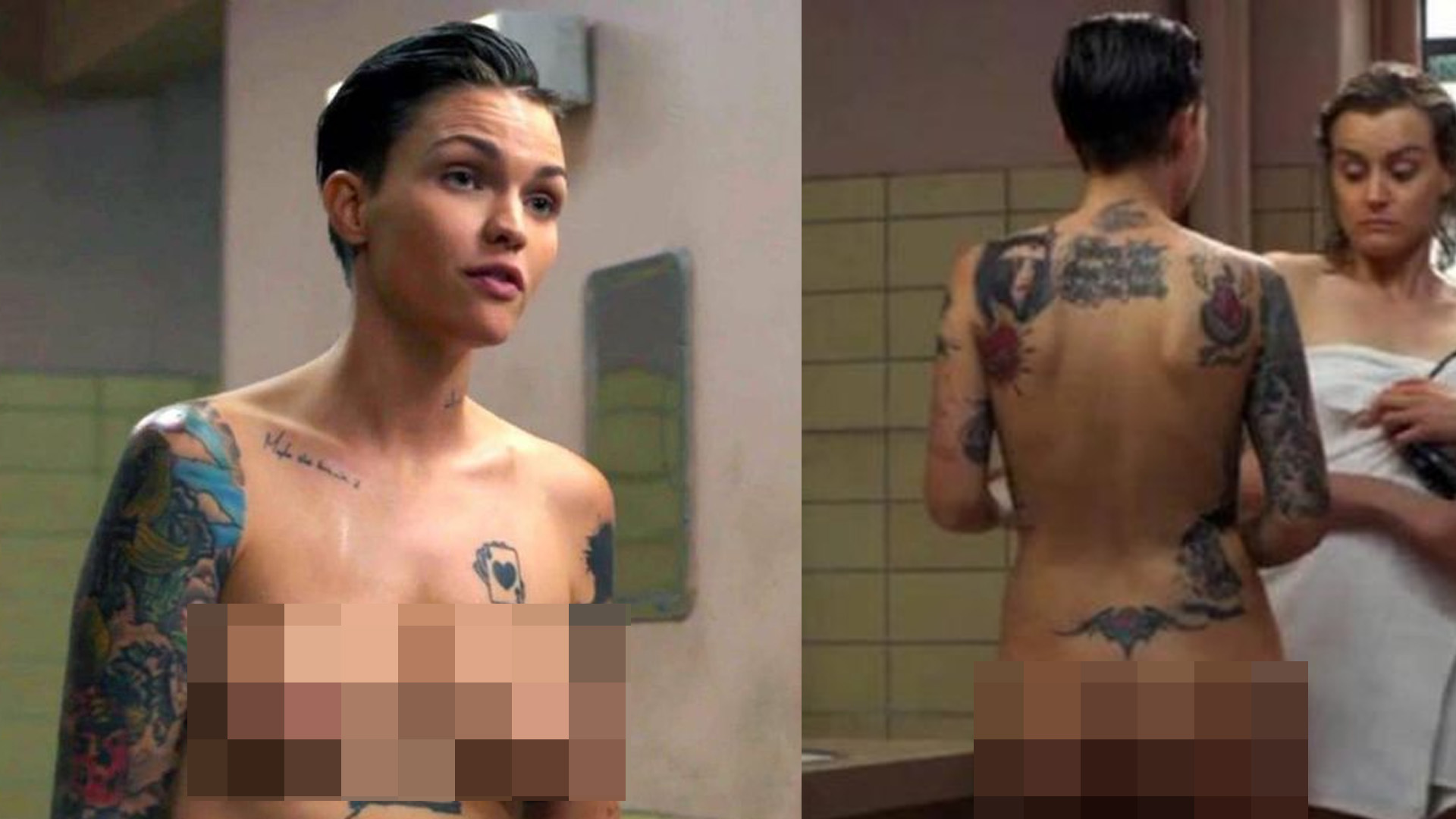 The main character Piper, played by Taylor Schilling, finds herself attracted to Stella, but where will that leave her on/off relationship with Alex?

In the scene, an awkward Piper runs her eyes over the Aussie in the buff, while Stella stays nonchalant. 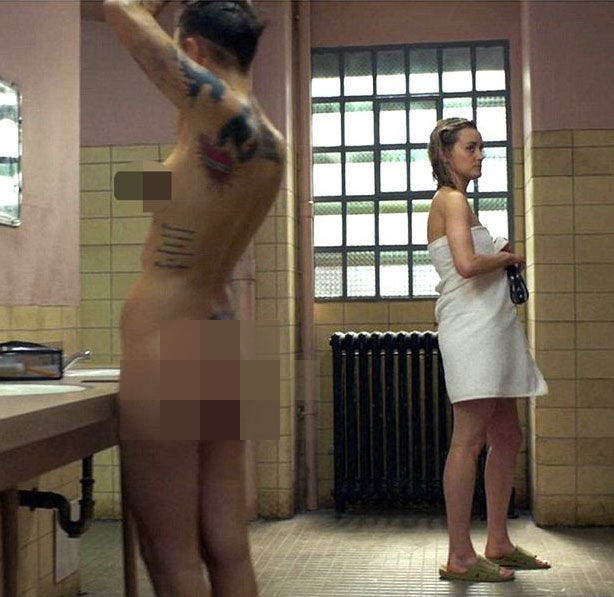 No wonder everyone loves Ruby Rose!

You can watch the full season on Netflix or see the uncensored photos here – but be warned they’re definitely NSFW.