The first set photo of Hillary Duff in New York as a grown and seriously stylish Lizzie has been released.

The offical Disney+ Instagram account shared the first set photo from the upcoming series with a fun caption, “Alpaca your bags! #LizzieMcGuire, an original series coming soon to #DisneyPlus, is heading to the Big Apple for the next chapter in Lizzie’s story. Check out this exclusive photo from the first day of production.”

The photo comes from the first day of production for the new original Disney+ series. 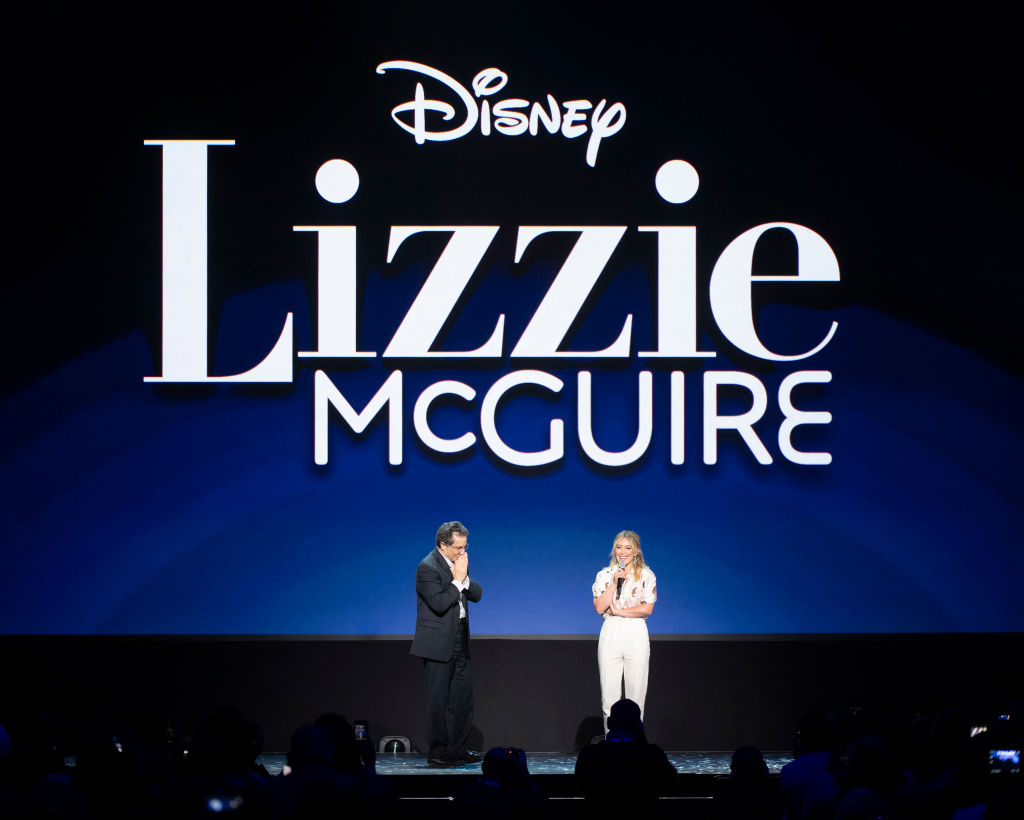 No word on when the new series will premiere but fans are hoping it will arrive shortly after the Disney+ streaming service goes live in November! 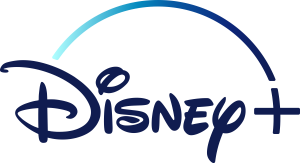 Love this? You’ll love this bit from Will & Woody – catch the boys weekdays from 4PM on KIIS 1065
disney hilary duff lizzie mcguire