A popular children’s toy sold from Ollie’s Place Kidswear stores across the country has been recalled over a possible choking hazard.

The affected toy is a fabric giraffe that comes in bright colours and prints and both medium and large sizes. 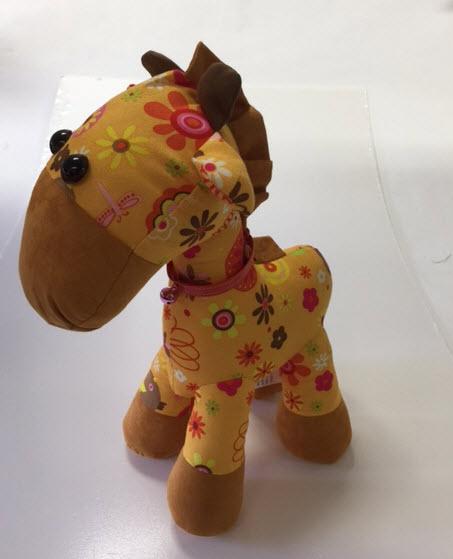 It is believed that the toy may not comply with the mandatory standard Consumer Protection Notice for toys for children up to and including 36 months of age after it was found that small parts could detach from the product.

The fear is that the small parts on the toy, such as the plastic eyes or neck bell, may become lodged in the throats of children and could potentially pose as a choking hazard for children under 3-years-old.

The fabric giraffe was sold in all Ollie’s Place Kidswear stores from 1st September 2013 until 7th September 2018.

Consumers are being advised to return the toy giraffes to the place of purchase immediately for a full refund.

For any further information, consumers can contact their nearest Ollie’s Place store through the numbers found on their website.