If you’ve been following Ariana Grande’s journey for a while you’ll know that she’s been up the shit for a while- dealing with her substance-abusing ex, Mac Miller and most recently combating PTSD from the Manchester bombing. Ari took time away from social media so nobody can say how she actually handled everything, so this album could be the way to get a real insight to her innermost emotions.

Here’s what we know so far about the album.

NAME OF THE ALBUM

The album is called ‘Sweetener’.

When Ariana appeared on The Tonight Show with Jimmy Fallon, she said that ‘Sweetener’ is “about bringing light to a situation, or to someone’s life, or somebody else who brings light to your life, or sweetening the situation”.

The presale date is 20th of June 2018, and you’ll also get an album track ‘The Light is Coming’ ahead of the release date. 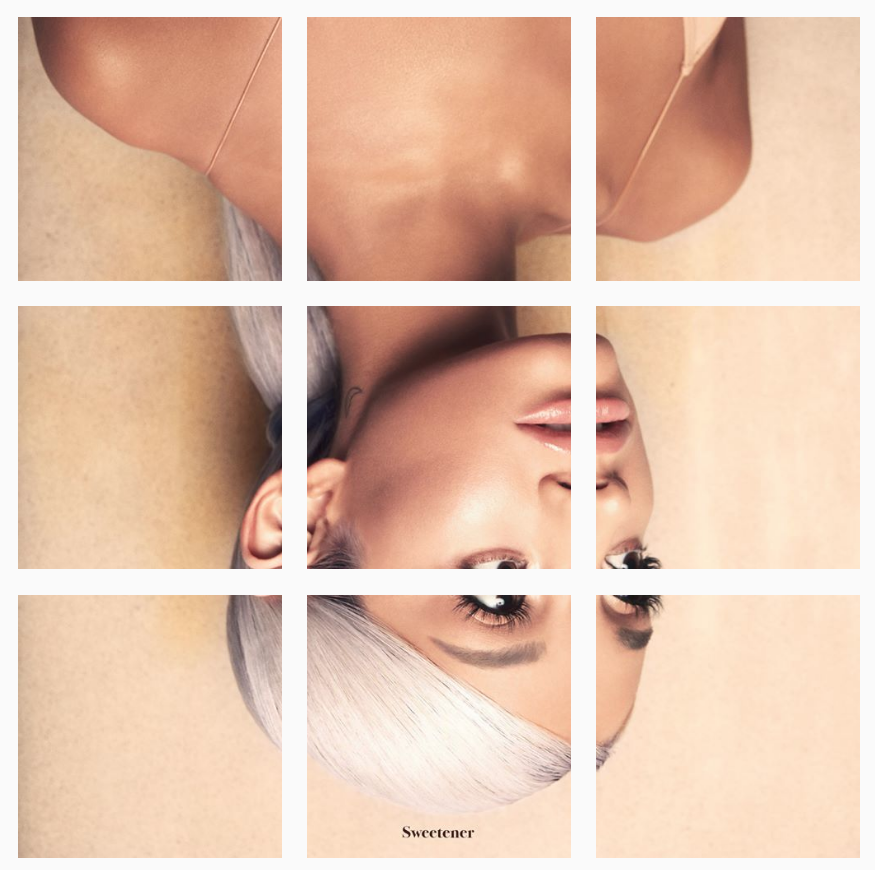 The music video for first album single is ‘No Tears Left To Cry’, Ari hid the tracklist for fans to find.

‘Raindrops’ is “kind of like an intro” to the album and is “a cover of a small part of a song from the ’50s” – the song is ‘An Angel Cried’ by The Four Seasons.

Ari also revealed that ‘God Is A Woman’ is her grandmother’s favourite song from the album and is set to be a massive feminist anthem.

Ariana announced at iHeart Radio’s Wango Tango, that she will be dropping ‘The Light is Coming’ a month before the album is released.

While you wait for the album, here’s a little teaser of Ari performing the album track live on stage!

The presale date is 20th of June 2018, and you’ll also get an album track ‘The Light is Coming’ ahead of the release date.