Ellie Goulding is one of those gorgeous, cheeky girls that everyone just can’t help but love.

Plus, she’s got the voice of an angel.

However, talk is not around Ellie’s voice right now. No sir.

Poor girl looks like she was punched in her face. Damn
Destracting#elliegoulding #GRAMMYs 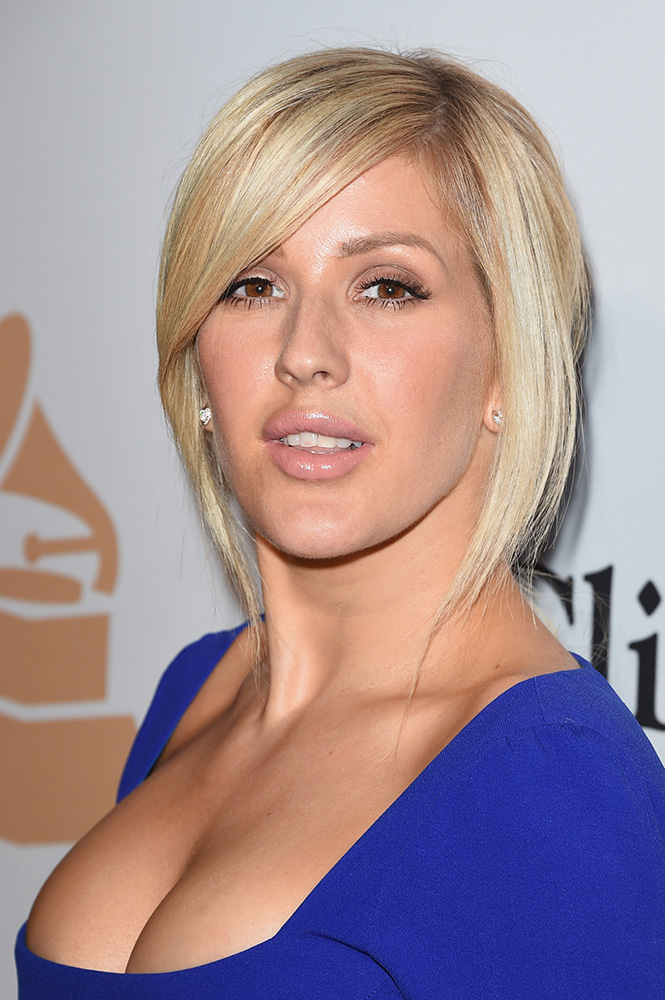 Yep, the topic of conversation is definitely Ellie’s plumped-up pout and just general change in her features; perhaps a little botox, some fillers?

Now, if someone wants to indulge in a little facial enhancement, that’s their prerogative – but what we do know, is that it can be a slippery slope – and we would hate to see Ellie become completely unrecognisable. 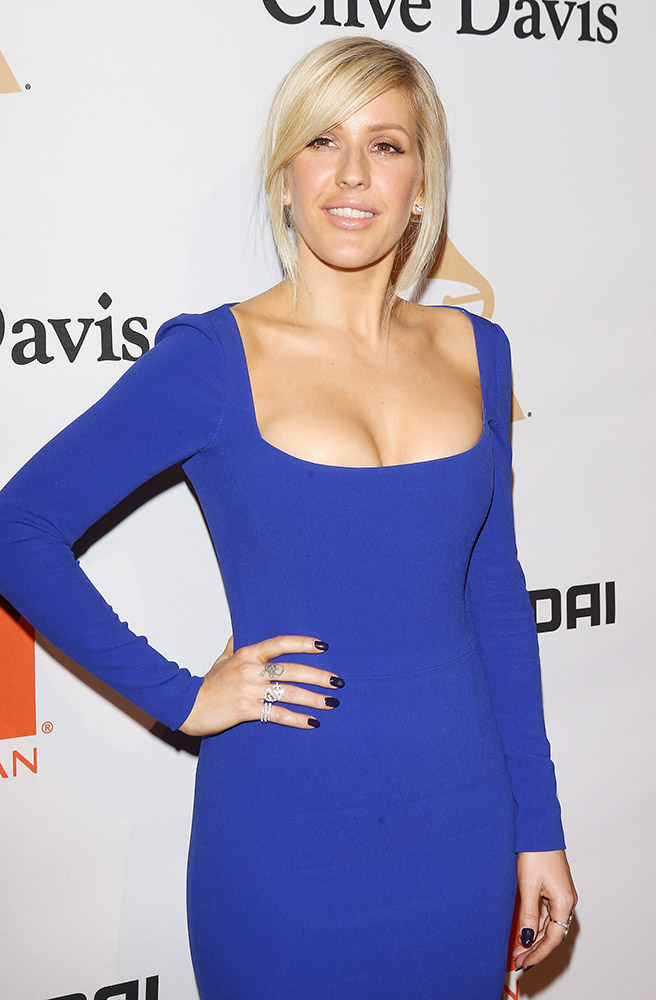 At yesterday’s Grammy’s pre-show, Ellie showed up in a jaw-dropping cobalt blue frock that seriously stunned. But social media erupted with tweets about her huge lips and ample cleavage.

Too much filler 😘 #elliegoulding #Grammys2016 #GRAMMYs 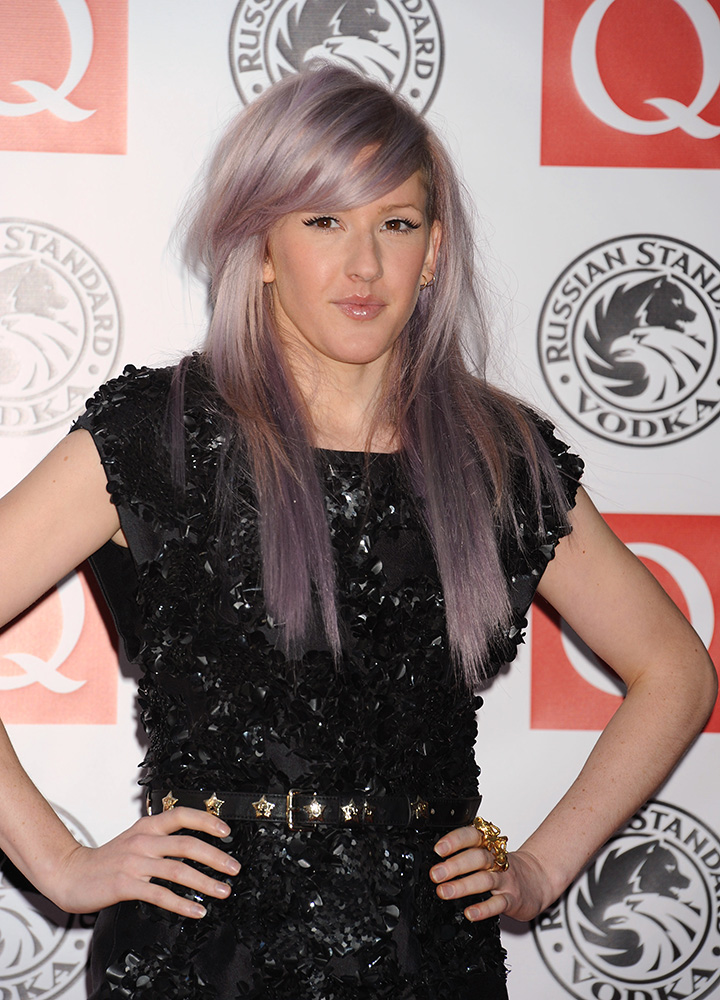