It’s official* Eva Mendes and Ryan Gosling are parents!
*Us Weekly is reporting that the couple became parents to a baby girl on Friday, Sept. 12. People Magazine also “confirmed” the baby news.

Mendes has kept a very low profile in recent months, her last red carpet appearance being back in February.

It was first reported in July that Mendes was pregnant with the couple’s first child. At that time, rumors swirled that she was already seven months along. 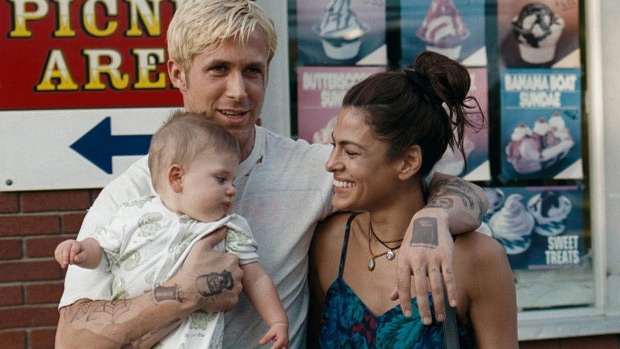 Mendes (40) and Gosling (33) began dating on set of “The Place Beyond the Pines” playing parents.