This takes crazy cat lady to a whole other level…

Your cat could be putting you at risk of developing a mental disorder later in life, due to a parasite that most cats have.

Scientists have discovered that a common parasite found in most cats can cause mental disorders like schizophrenia and bipolar disorder.

The study published in the journal Schizophrenia Bulletin, shows the study by the Stanley Medical Research Institute in the US analysed data from two previous studies about a possible connection between schizophrenia sufferers and childhood cat ownership. 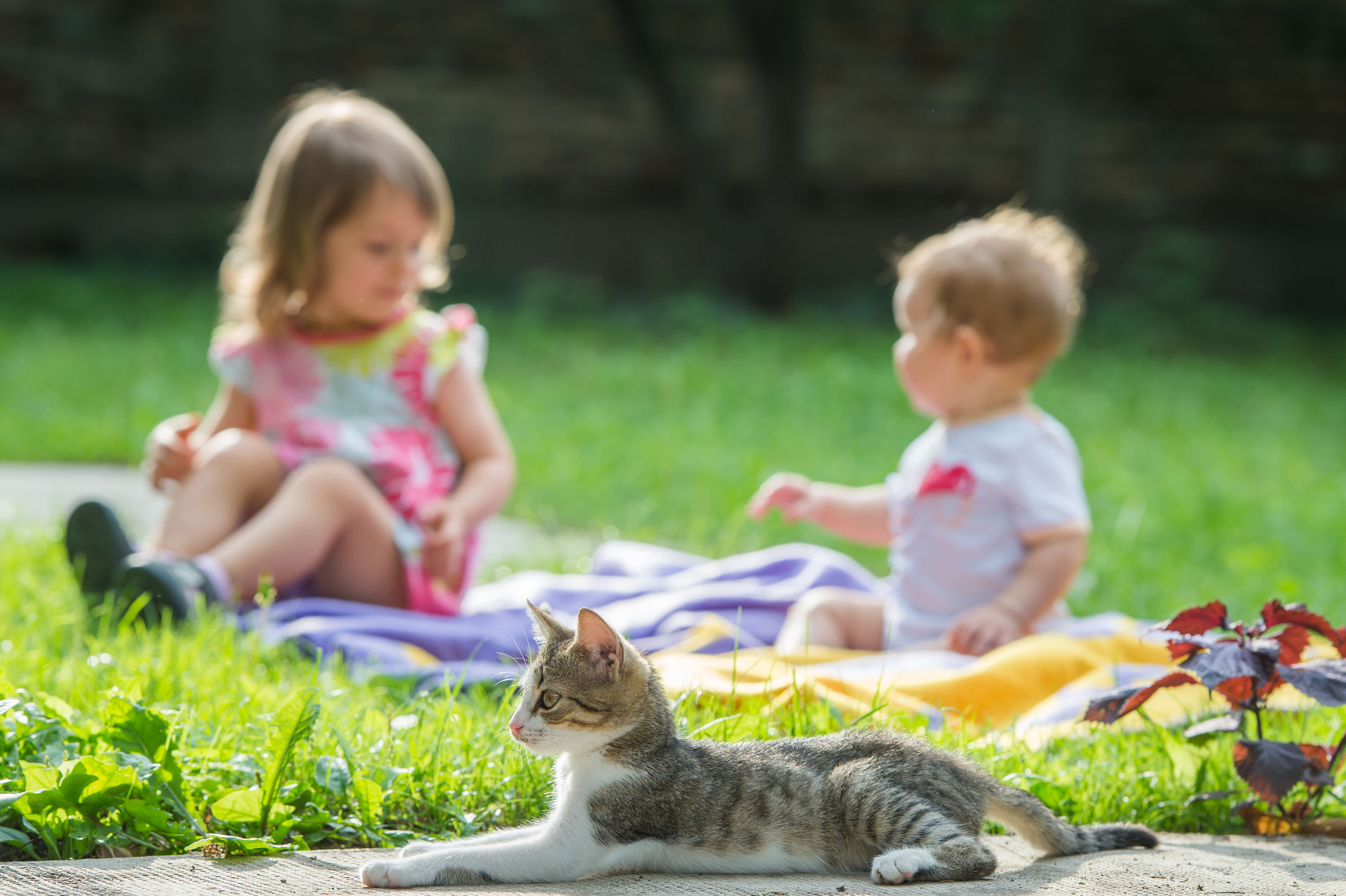 “Cat ownership in childhood has now been reported in three studies to be significantly more common in families in which the child is later diagnosed with schizophrenia or another serious mental illness,” researchers said.

They found that exposure to cats in childhood increases the likelihood that a person would develop a mental disorder later in life.

The parasite called Toxoplasma gondii thrives in most cat feces, so researchers recommend keeping pet cats indoors and keeping their litter box covered to minimise the risk of infection.