Kanye West declared himself “the greatest living rock star on the planet” at Britain’s Glastonbury festival. But that didn’t prevent a prankster from invading the rapper’s performance and upstaging him.

West’s headline set on Saturday night was briefly interrupted when comedian Lee Nelson stormed onto the stage, rapping along with the star. A security guard quickly bundled him offstage.

Later, Nelson – whose real name is Simon Brodkin – tweeted: “Some people were saying Kanye shouldn’t headline Glastonbury so I thought I’d give him a hand.”

The star also gushed over his wife Kim Kardashian, saying she “brought this poetry out of me.” The couple arrived at the festival by helicopter. 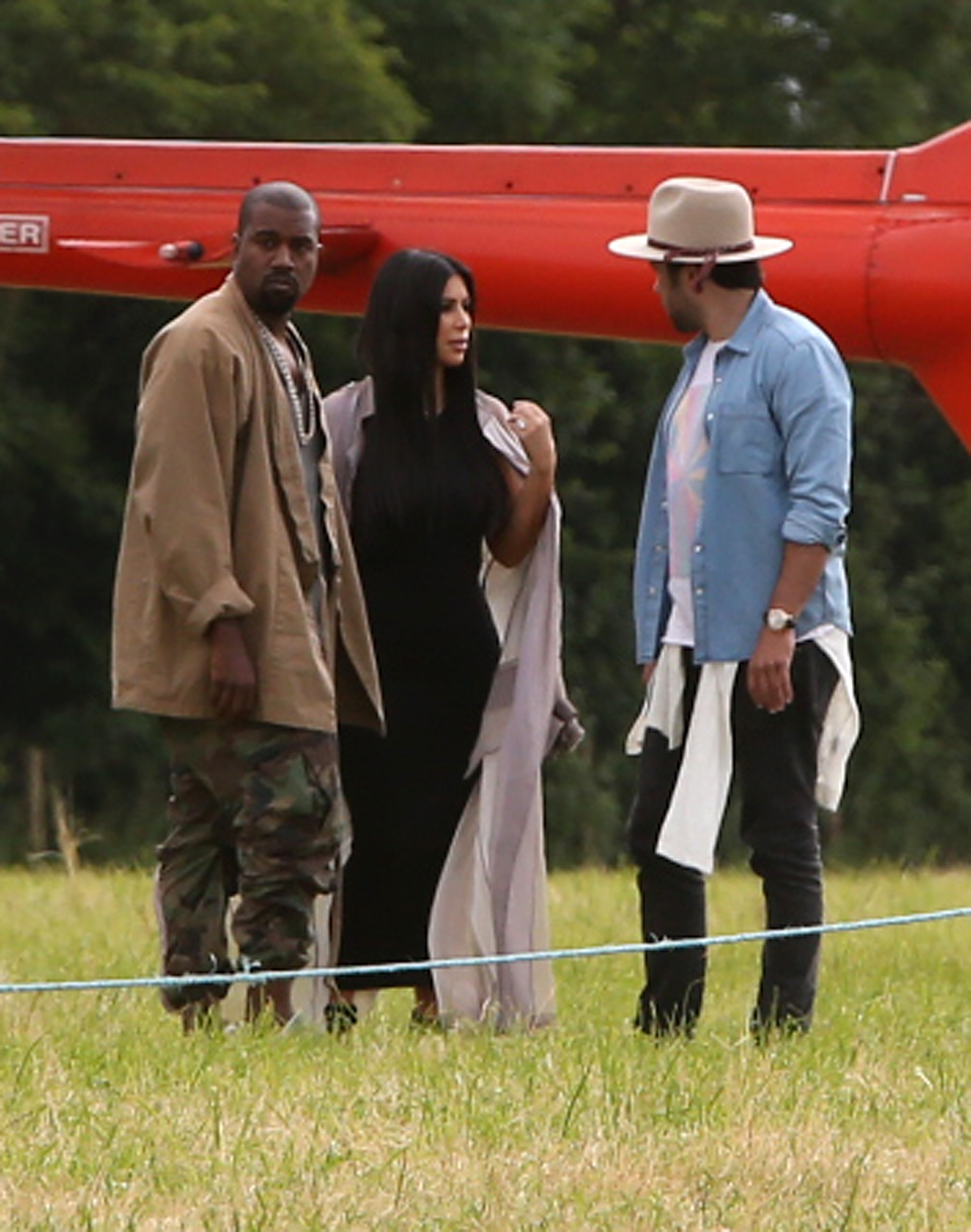