You pose for your engagement photos, full of love and hope for the future.

The photos are beautiful, meaningful and something you’ll keep for years to come. 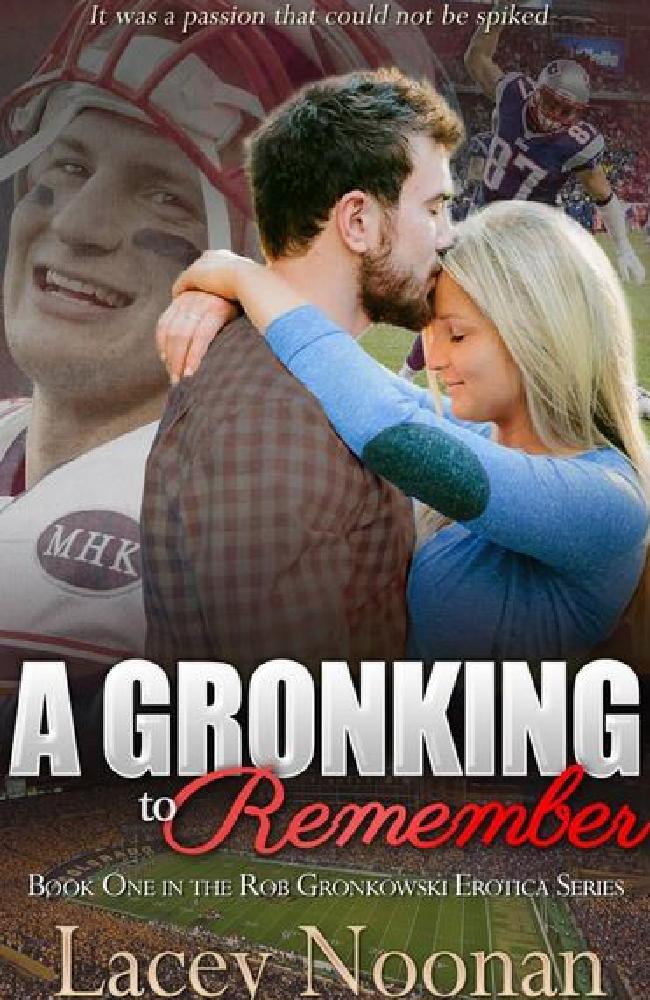 According to a report on News.com.au Gronkowski even took part in a launch where he read lines from the book…

“The unrivalled power of his touchdown dance: ‘The Gronk.’

“It jettisoned jiggling ribbons of electric jelly through my body and melted my knees like two pads of margarine,” he read.

The angry couple from Ohio in the United States say the photo was used without their permission and are now suing Noonan, as well as Apple, Amazon and Barnes and Noble, there the book was distributed.

The couple’s lawyers had this to say; “The subject matter of the book, ‘A Gronking to Remember,’ is less than tasteful and is offensive. The use of the Plaintiffs image has held them up to ridicule and embarrassment. This outrageous connection has been further aggravated when the book, with the Plaintiffs image, has been reproduced in the media nationwide. The book has been shown as a source of ribald humour on ‘The Tonight Show’ and ‘Jimmy Kimmel Live’ as well as being displayed and read before the press at media day for the Super Bowl.”