With Pitch Perfect 2 making bank at the box office, it’s no surprise that the writers are already writing the next installment in the pitchin’ franchise.

The Hollywood Reporter confirmed that writer Kay Cannon is already on board for another aca-awesome movie, after the second film earned a massive $160.9 million in the US box office.

Whether producer and co-star Elizabeth Banks will return to the director’s chair is still unknown, and Anna Kendrick’s place in the franchise looking unsure.

Kendrick and Rebel Wilson reportedly earned $2 million each for their roles in Pitch Perfect 2, and the introduction of Hailee Steinfield as newcomer to the Barden Bellas has cemented possibility for more movies in the franchise. 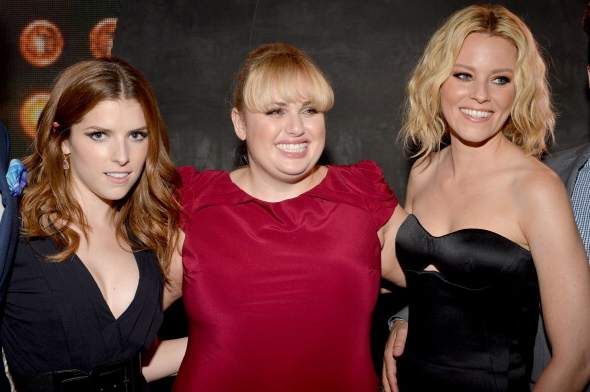 So watch out, pitches!