Christina Aguilera, a former childhood star on the 1990s version of “The Mickey Mouse Club”, was not so happy at the “Happiest Place on Earth” a few weeks ago while celebrating her 34th birthday with friends at Disneyland.

Christina allegedly flipped out on the mouse when he refused to take a photo with her because his shift was over. According to TMZ, “Aguilera lost it, and called Mickey an ‘a**hole.’ We’re told she even dropped the dreaded, ‘Do you know who I am?'”

Reports say the Disney mascot was “ushered to a safe zone” and “security was called” to the scene after Aguilera’s entourage continued to threaten poor Mickey.

What would X-Tina’s fellow Mouseketeers say? 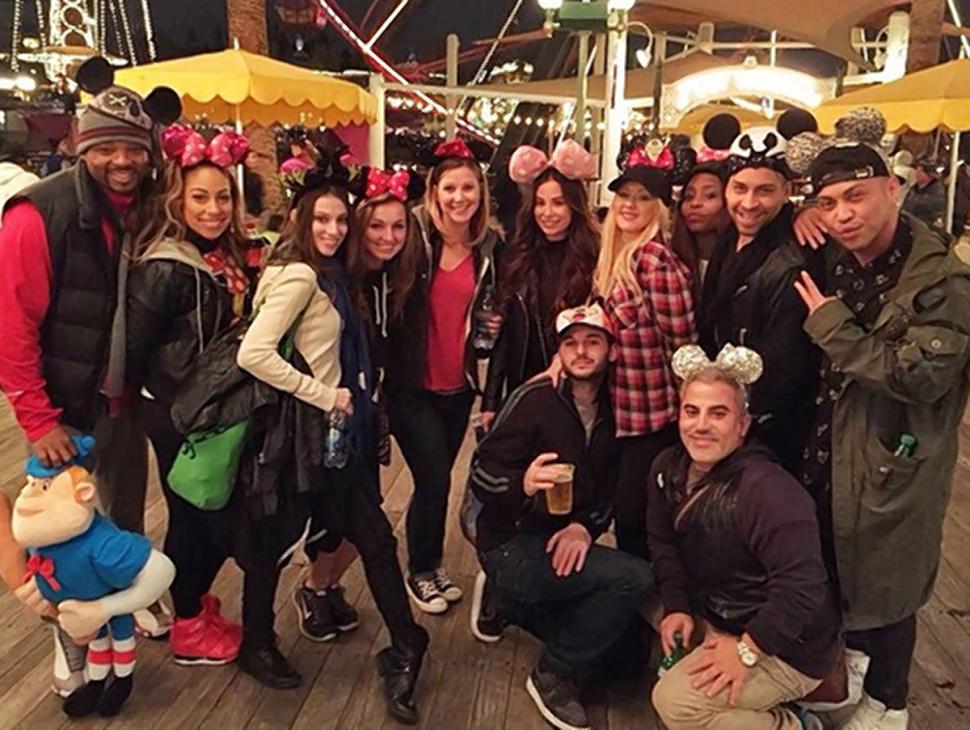