Who can believe that Charlie and The Chocolate Factory was 10 years ago?

And we were just as surprised at how much some of the main actors have grown up!

Charlie Bucket was a fresh-faced 13-year-old during filming for the movie but now is a fully fledged adult at 23.

Check out his recent cover shoot for Attitude magazine.

Freddie Highmore on the cover of Attitude Magazine! pic.twitter.com/uu09fFOwY8

He certainly cleans up well. 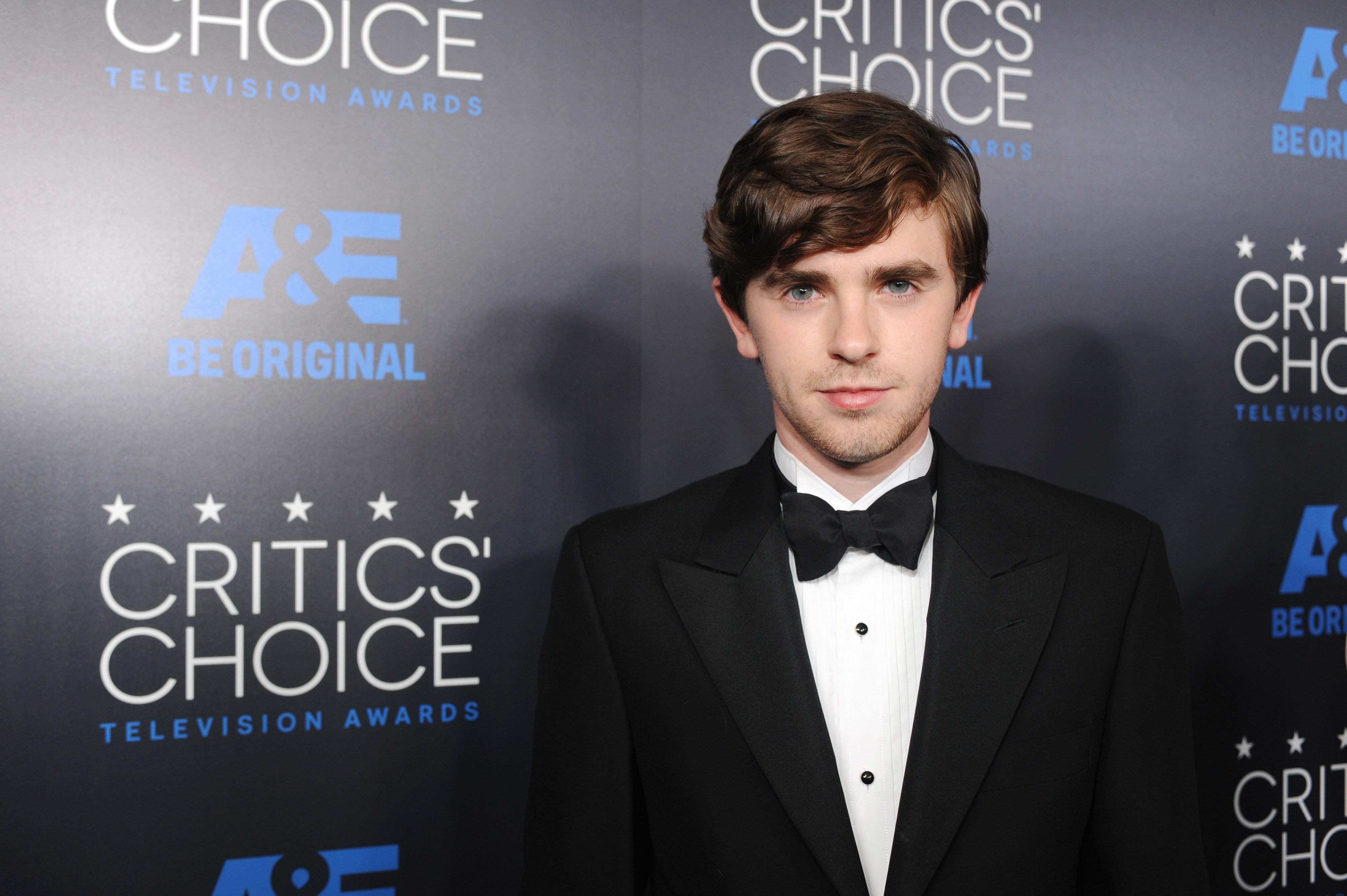 Highmore is currently featuring in the third season of Bates Hotel.

Side note: Some of his co-stars in Charlie and the Chocolate Factory have grown up just as well.