So, Channing Tatum has bleached his hair blonde.

In a weird move that makes him look like Eminem circa the early 2000s, the Magic Mike star uploaded a snap of his new look to his Insta story.

‘Bad idea?’ he asked in a poll which, at the time had a ‘Yes’ vote sitting at 59% (which this writer also voted for). 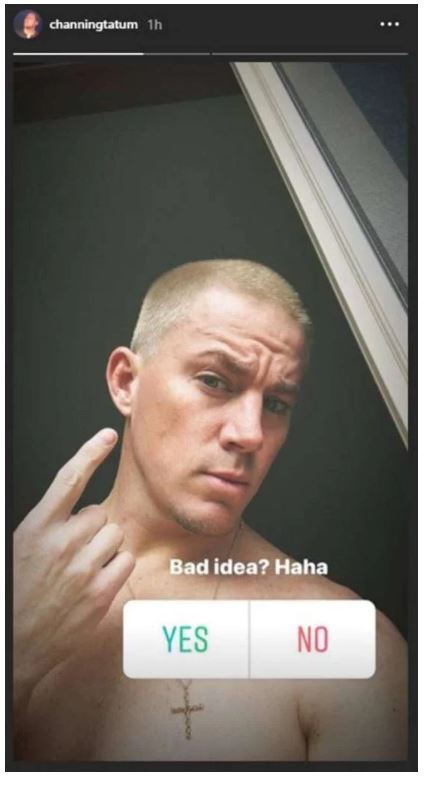 He then followed up the Insta Story with another post which read:

‘Well, bad ideas are sort of my thing’ 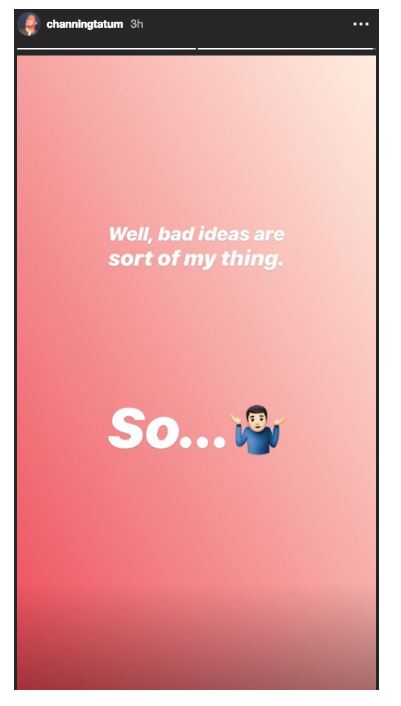 Are you loving or hating the look?