Filming began today on a new series of the Nine Network’s Celebrity Apprentice.

In Celebrity Apprentice some of Australia’s most well-known and controversial celebrities work towards raising money for their various charities.

Mr Mark Bouris, one of the country’s most successful high-profile businessmen and Chairman/Co-Founder of wealth management company Yellow Brick Road, is back to helm the series. 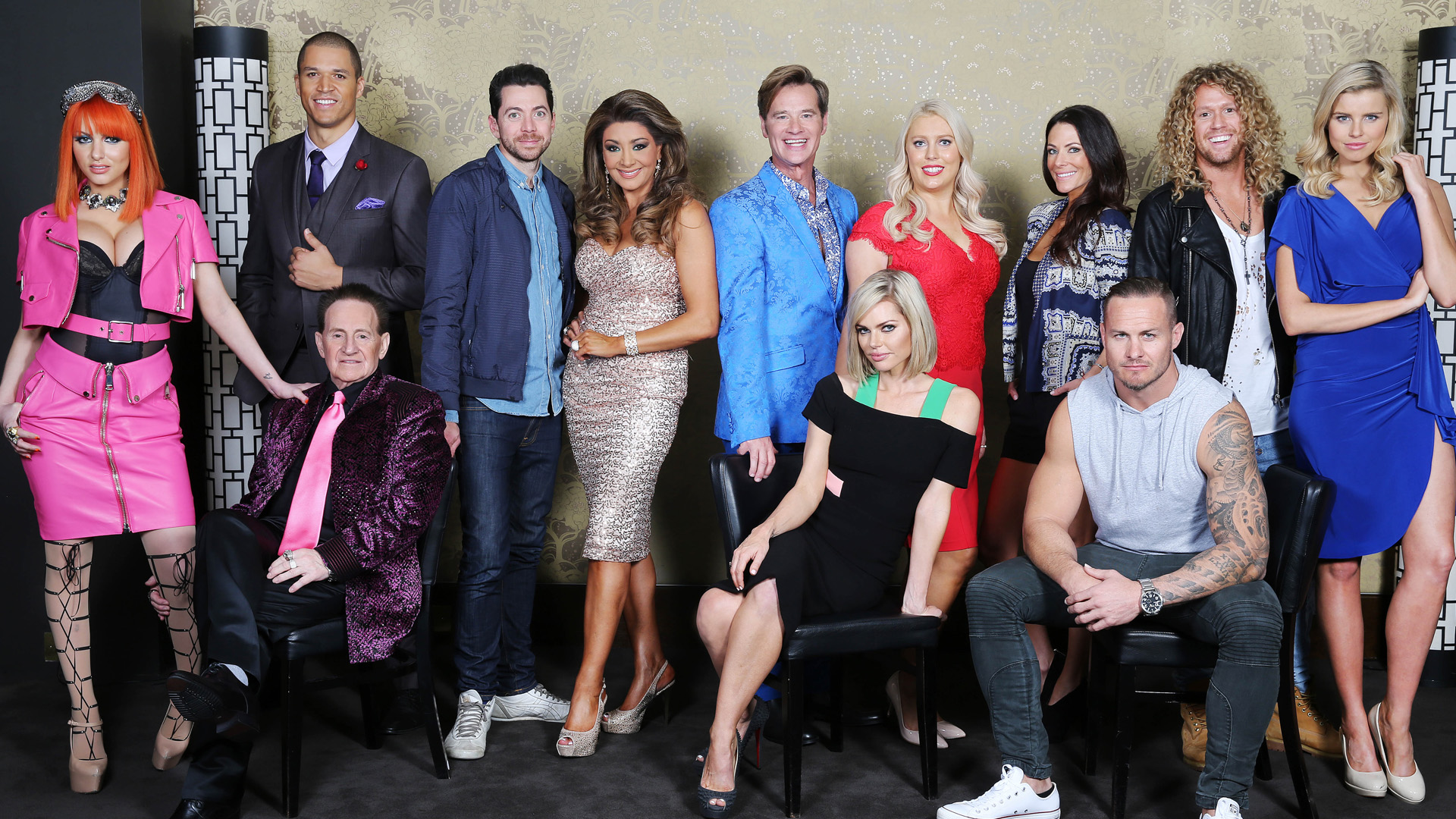 Joining Mr Bouris in the boardroom in 2015 (in alphabetical order) are:

In series four, Mr Bouris will have two new advisors to be his eyes and ears on the ground: television personality and charity aficionado Kerri-Anne Kennerley and Shelley Barrett, CEO and founder of ModelCo.

Celebrity Apprentice will bring audiences the same robust conflict, comedy, characters and cleverness we know and love, while also keeping focus on business. Our celebrity contestants will need to rely on more than just their black books to get through these challenges. As always, in Celebrity Apprentice the ultimate goal is to raise much-needed funds for deserving charities, as nominated by each of the celebrity contestants.

We can’t wait to see it!