This just shows that not ALL stars were born looking perfectly groomed and styled at all times.

Carrie Bickmore constantly looks flawless and her red carpet appearances are beyond stunning.

HOWEVER! It wasn’t always the case for the well liked host, as she has proved by sharing photos of her prom with the world, which the star herself called “quite shocking.” 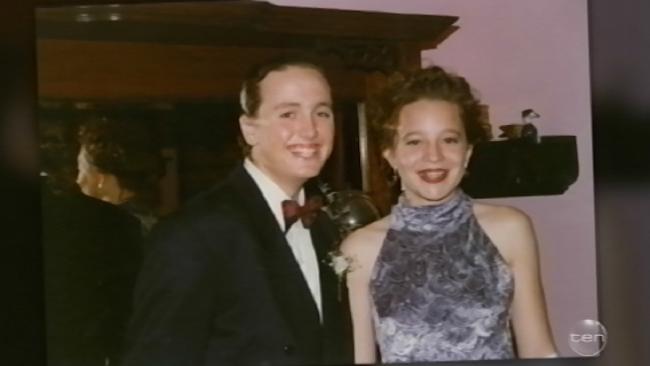 During Thursday night’s show Carrie showed some pics taken just before she headed out with a dude called James, who she said she was totally in love with.

We’re not sure if the feeling was mutual though because when James rocked up he said, “I think my grandma’s couch is made out of that material.”

It’s not the dress that we can’t stop checking out, it’s those white gloves! 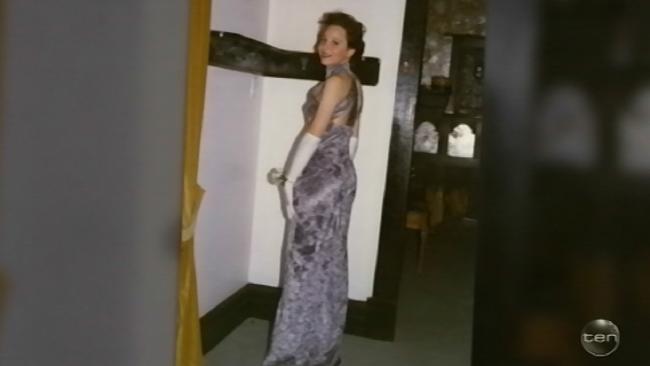