British model/actress Cara Delevingne has hit back at accusations her bisexuality is “just a phase”.

The Paper Towns star, who is dating female singer St Vincent, hit headlines in June when she discussed her sexual orientation with US fashion magazine Vogue. 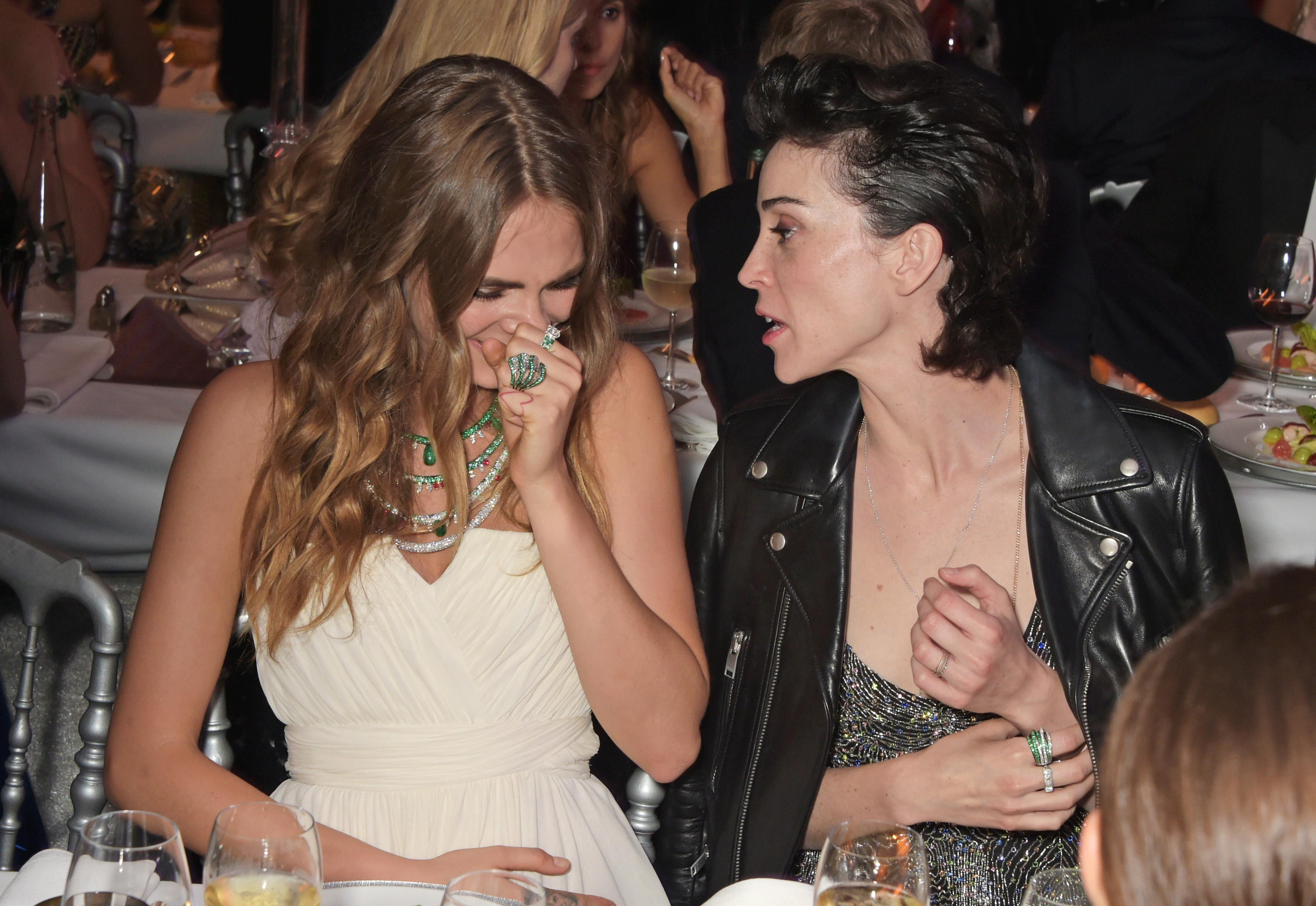 The star confirmed her relationship with the musician but insisted she still has romantic feelings for men, before the interviewer suggested her female preference was a passing phase.

Delevingne has now warded off the controversy surrounding the interview, insisting there was “nothing malicious” in the article.

She tells The New York Times, “My sexuality is not a phase. I am who I am”.

Prior to her relationship with St Vincent, real name Annie Clark, Delevingne was romantically linked to The Fast and the Furious actress Michelle Rodriguez.