We don’t know exactly when the ceremony took place, but Supermodel Cara Delevingne has reportedly tied the knot to fellow actress Ashleigh Benson in a secret ceremony in Las Vegas.

According to The Sunday Sun, the couple were declared “Wife and Wife” by an Elvis impersonator in a ceremony in the Little Las Vegas Chapel. 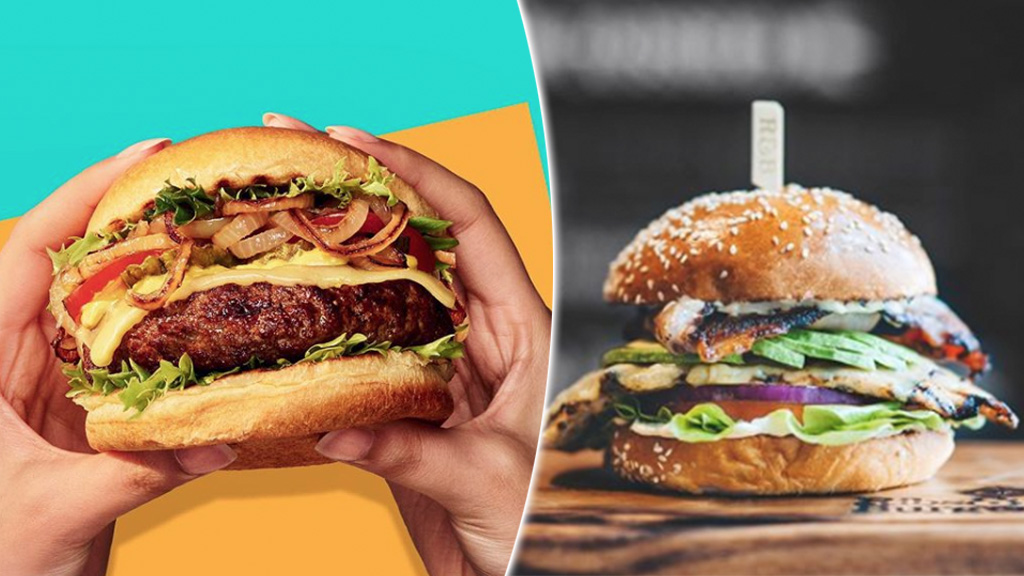 “They had the biggest smiles on their faces.’’

The report said that a handful of guests attended the ceremony, including The Jonas Brothers, Sophie Turner, and Charlize Theron, and once the $300 ceremony came to an end, the couple drove off in a Pink Cadillac.