Can you make out a baby in the picture above?

If you can, scientists believe you are more likely to develop psychotic symptoms!

At first glance, the image just looks like a mass of black and white blobs.

However scientists from the Universities of Cardiff and Cambridge believe the ability to see a baby in the image could prove you are more prone to hallucinations and possible psychosis.

In fact, Metro reports researches found that out of 18 volunteers, people with early stages of psychosis were more likely to see the black and white image of the baby. 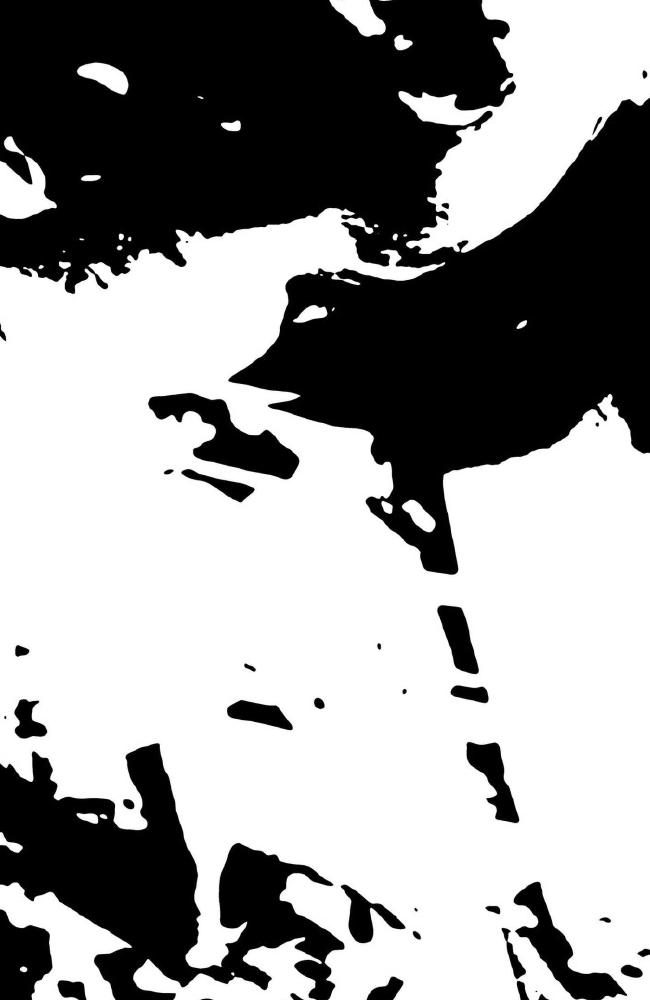 If you do – don’t stress. Scientists also say it’s a really good thing if you can make out the image because it means your brain is trying to interpret and make sense of the world.

This will help EVERYONE see it: 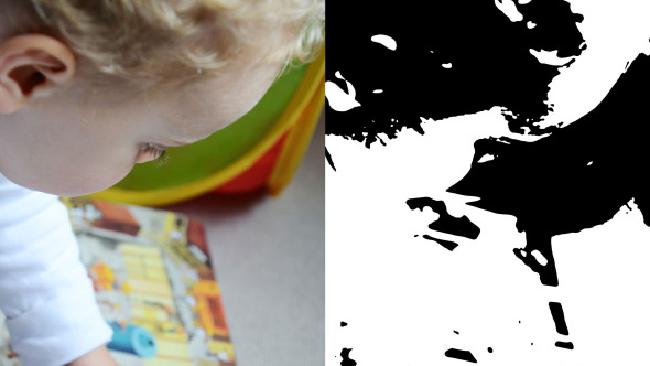