Why is Caitlyn Jenner spelling her name with a C instead of a K, like her former stepfamily? 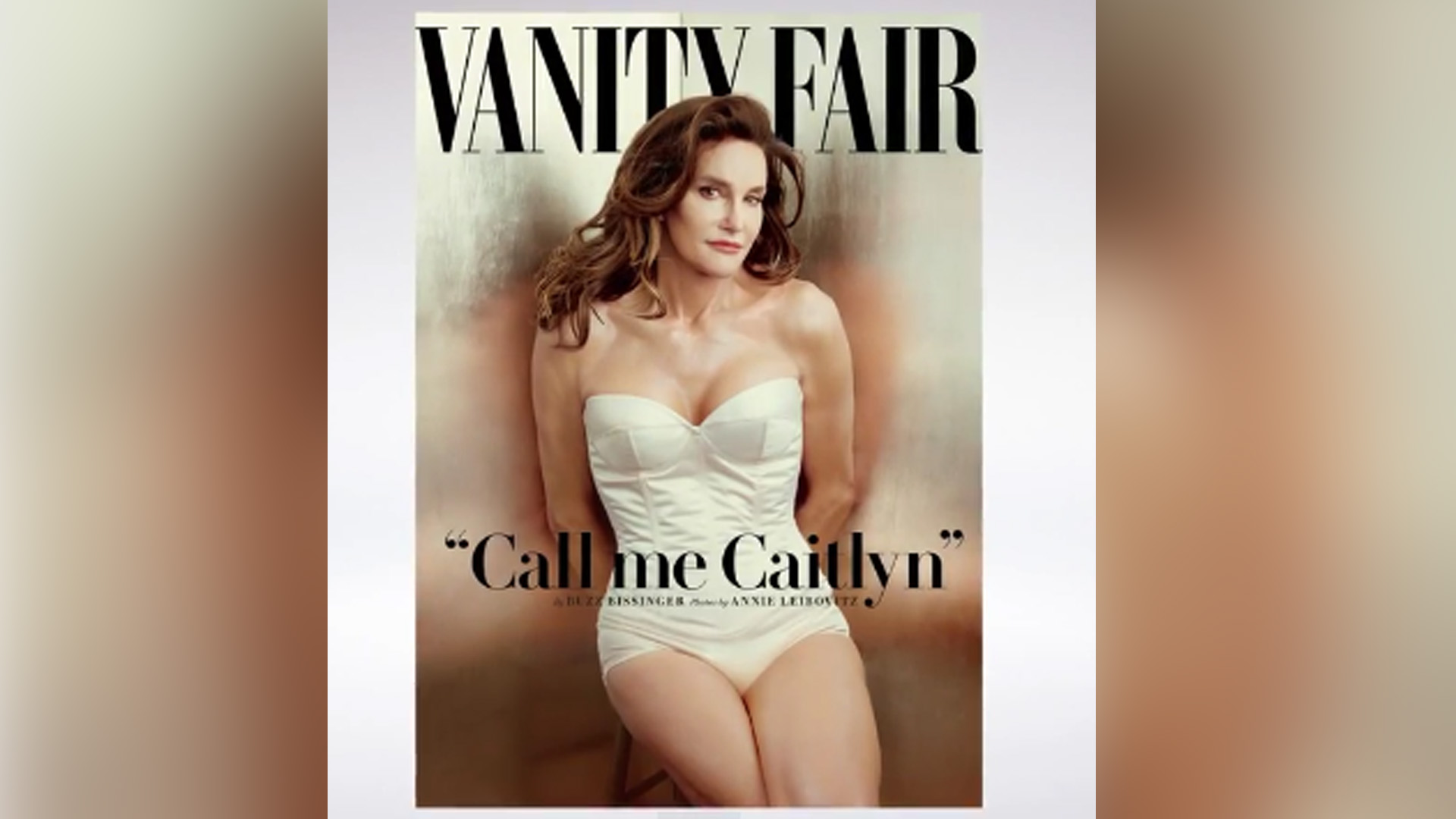 The reason is simple – it’s because she wants to be her own person.

Sources close to the 65-year-old told Perez Hilton that being grouped with the rest of the Kardashians would undermine Caitlyn’s goal and prevent her from having her own voice.

There’s reportedly no bad blood between Caitlyn and the rest of the Kardashians – it’s just about self-identity.

Caitlyn revealed her new name on the cover of Vanity Fair magazine – check out the behind the scenes of the shoot.