Looks like Britney Spears could be giving acting just one more go… According to Too Fab, Orange Is The New Black star, Taryn Manning, is gunning for Brit to join the cast!

‘Of course, I want Britney Spears everywhere you can see her,’ Manning told Entertainment Tonight. ‘She’s the best.’

‘I don’t have to make up a character – she’s such a good actor, I feel like they could do anything with her,’ she continued. ‘I was so impressed working with her I was like – she’s just very sincere in her acting, you know? It’s like everyone wanted to maybe hope that she’s not gonna be good but she was great.’

Manning had previously worked with Spears in the fan hit, Crossroads. Although it was pretty widely panned by critics, it’s become a cult favourite for Spears devotees.

‘There’s a very specific day [during filming of Crossroads], I was like ‘Sing, sing for me,’ right?’ recalls Manning. ‘Because everyone is like she can’t sing, so she sang the National Anthem for me in the car and it was the most perfect thing I’ve ever heard! She can sing like an angel.’

Fingers crossed we get to see Britney in orange soon! 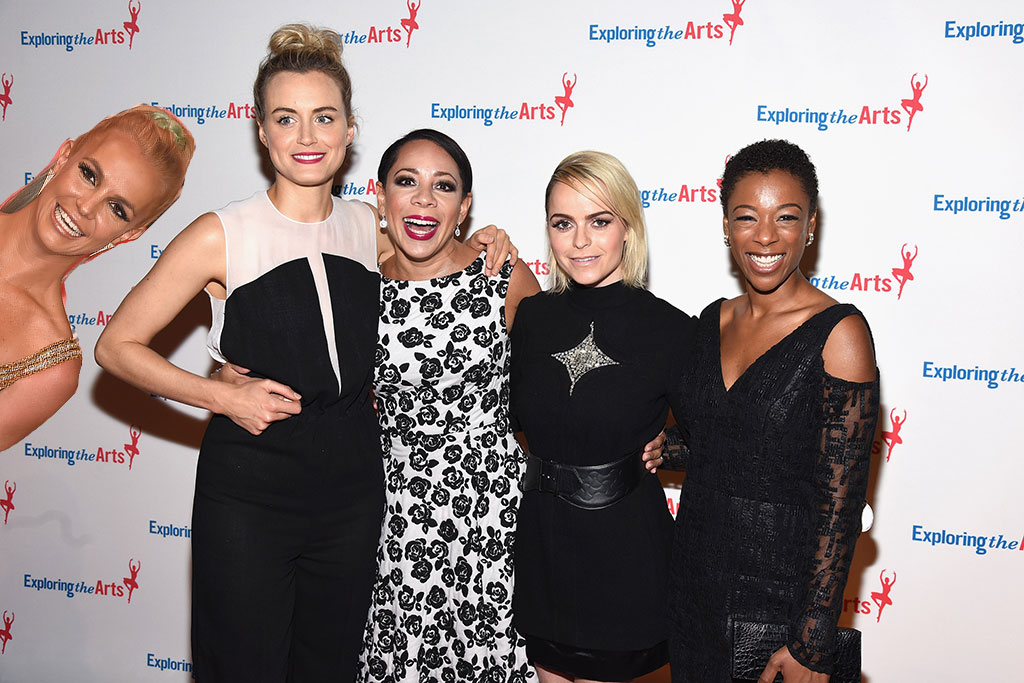