Eve Plumb, the actress who played the insufferable middle child Jan Brady in The Brady Bunch, has sold her beachfront cottage in Malibu – a property she bought in 1969 as an 11-year-old.

While the 850 square foot property is currently a three-bedroom, 1.75-bathroom (a shower but no bathtub in the second bathroom) flat-roofed blue bungalow, it will probably be torn down. 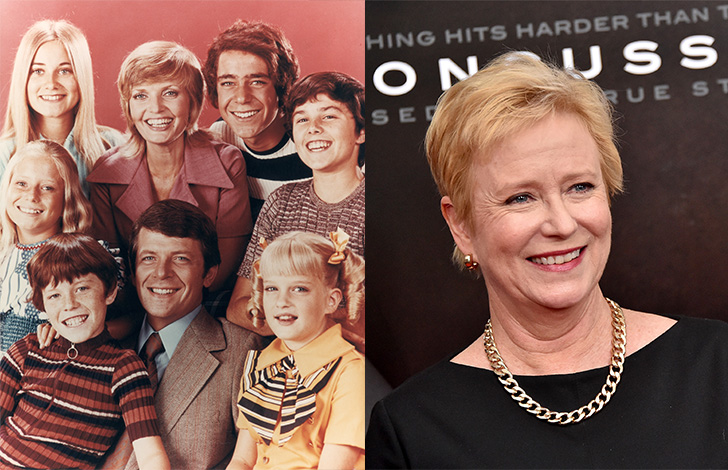 Attached to the listing was an ultra-modern design proposal, including floor-to-ceiling glass, a retractable “moon roof” and two-storey garage wrapped in perforated metal, which would encompass the site’s entire 3,500 square feet.

Plumb’s most recent on-screen appearance was a cameo in Grease Live! as Mrs Murdock, the owner of the garage where the T-Birds work on their iconic ‘Greased Lightning’ car. The role was played in the original 1978 film by Alice Ghostley.