Blanket Jackson is growing up way too fast.

The 14-year-old who was actually named Prince Michael II at birth but was nicknamed blanket by famous father, Michael Jackson.

Last year, the teenager changed his name to Bigi Jackson, in part due to bullying.

“Growing up, his school mates have always been slightly mean to him because of their jealousy over who he is and going by Blanket made him a much easier target for ridicule,” a source told Radar Online. 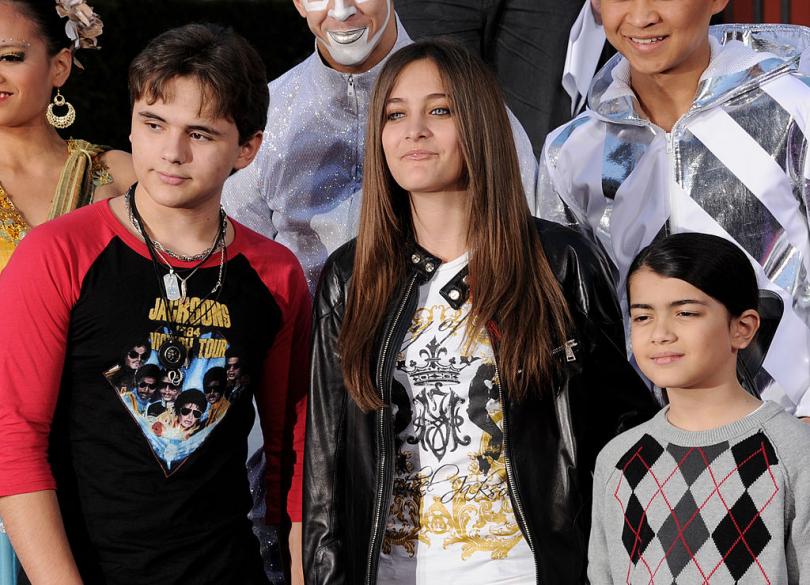 Big keeps a low profile but does have a twitter account which is mainly used to retweet people who defend his father online.