Blake Lively and Ryan Reynolds have named the Godmothers of their daughter, James.

However, Blake has chosen four ‘sister’ types that no-one probably would have guessed she’d go with.

That’s right, she shunned Gossip Girl stars Leighton Meester and Jessica Szohr for her mates from The Sisterhood Of The Travelling Pants; America Ferrera, Amber Tamblyn and Alexis Bledel. 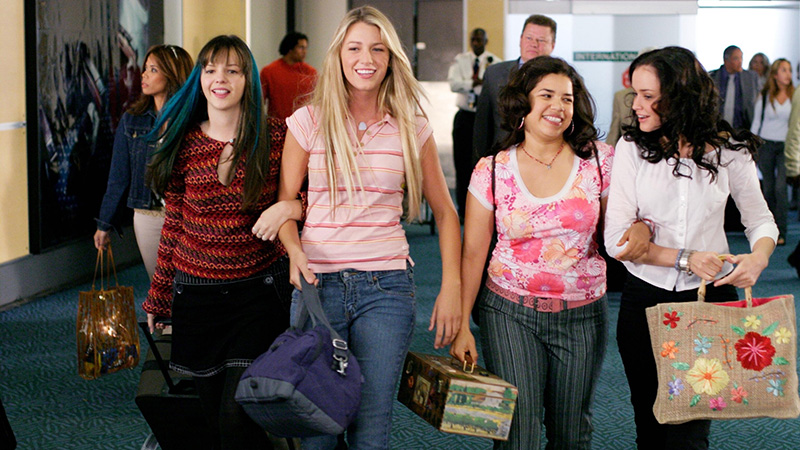 According to a report on Just Jared, Nick Lachey apparently prompted Tamblyn about the relationship between the co-stars during an appearance on Big Morning Buzz Life. “You’re still very close with your…co-stars and the three of you are godmothers to Blake Lively‘s baby–is that a fact?”

“Yes, that is a fact,” Amber replied.