Backstreet’s back! Backstreet Boys have returned with a brand new album, DNA, and are preparing to hit the road on tour this summer. To celebrate, the guys performed an intimate show for fans during their iHeartRadio Album Release Party in New York City.

DNA is BSB’s first album in six years and follows the band’s 2013 LP In a World Like This. The new album showcases twelve new songs, some co-written by artists including Shawn Mendes, Ryan Tedder, Lauv, Andy Grammer and more. And the guys are set to take their new music on the road during their biggest arena tour in 18 years, which kicks off in North America in July. 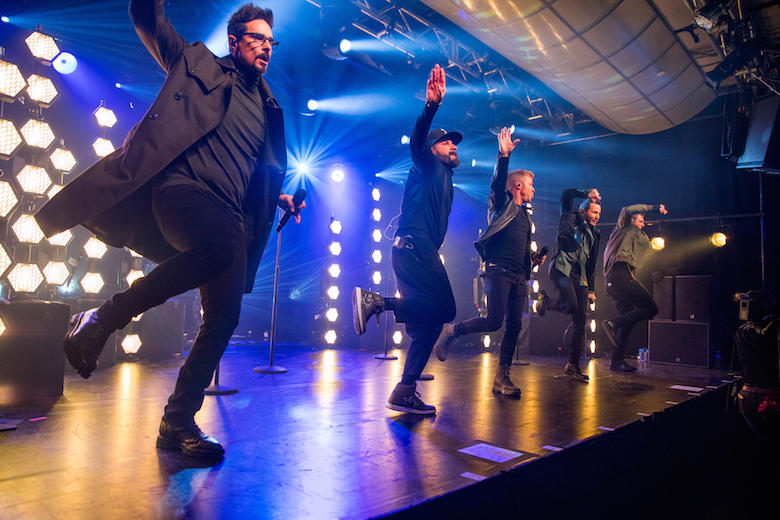 During their iHeartRadio Album Release Party, Backstreet Boys performed several of their new DNA songs live, including “Don’t Go Breaking My Heart,” “No Place” and “Chances.” But, they also gave fans a few of their biggest throwback hits like “Larger Than Life,” “As Long As You Love Me,” “I Want It That Way,” and of course, “Everybody (Backstreet’s Back).” It was basically the biggest BSB sing-along ever. 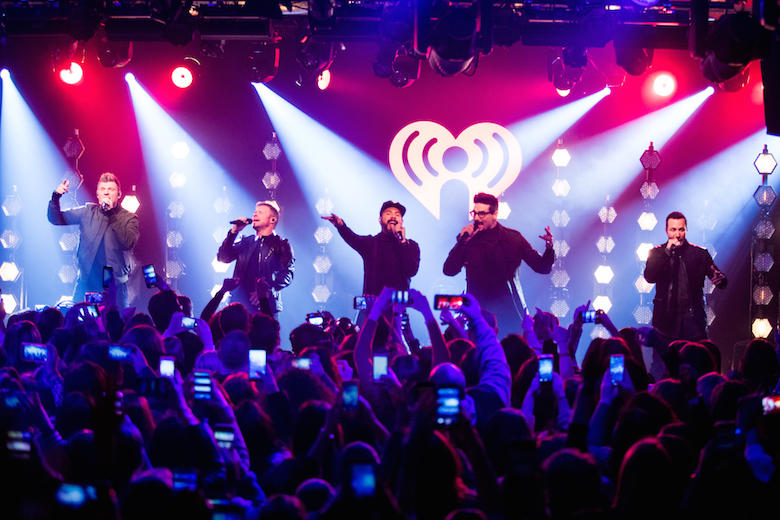 Backstreet Boys also opened up about DNA during a special Q&A with the hosts of the evening, 103.5 KTU’s Cubby & Carolina. The band teased that fans can expect a documentary following their tour. Nick Carter explained, “We’re getting ready to go on tour. I was telling the guys we should do a documentary on the tour.” And Kevin added, “We have some documentaries up our sleeves.”

Just before performing their song “No Place,” the guys said that the track is a tribute to their families. They explained, “A lot our fans that have grow up with us, they have families of their own now, they’re going through a lot of the same things we are, and I think they can relate. This song is autobiographical, we have been all around the world and our families, and our wives, and that’s what matters most in everyone’s life. I think everybody can relate to that and this song is a tribute to our families.” 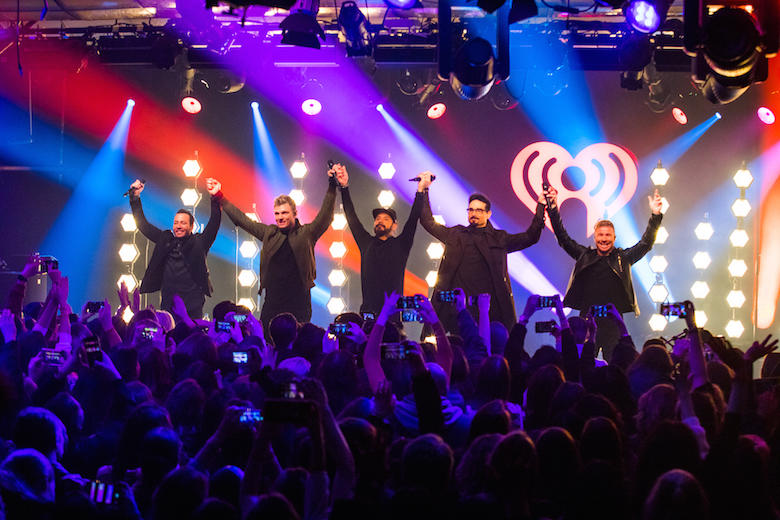 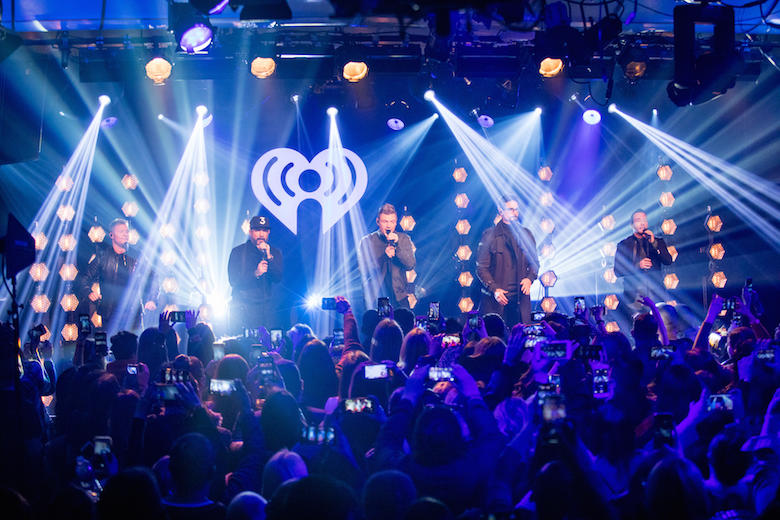 And with the Super Bowl coming up, Backstreet Boys recently teased a commercial featuring Chance The Rapper. During their iHeartRadio Album Release Party, they said of the ad, “We don’t want to give too much away before the Super Bowl happens. But we’re taking a classic and throwing some fire on it.” And, oh yeah, the guys WILL be in Atlanta during the big game.

Later on in the show, two of BSB’s biggest fans joined them on stage and got to ask them questions including what they think their biggest career milestones are from the past 26 years, and which cities they’d like to go to to perform that they’ve never performed at before (FYI, they would love to go to Africa, Cuba and Greece).

One of the fans on stage, Alison, is such a fan, she shaved BSB into the side of her head:

“As Long As You Love Me” (Backstreet’s Back)

“I Want It That Way” (Millennium)