They fell in love and got engaged on America’s latest season of the Bachelorette, but is Bachie fave JoJo Fletcher set for heartache again?

Well, now Jordan’s been accused of lying and cheating by a US tabloid after reports the former bachelor has an active Tinder profile. Oh no!

Los Angeles resident, Nicole Andersson claims she matched with Jordan on July 10, while he was engaged to JoJo.

“It’s super shady. He shouldn’t be on there if he’s really serious about JoJo,” said Nicole. 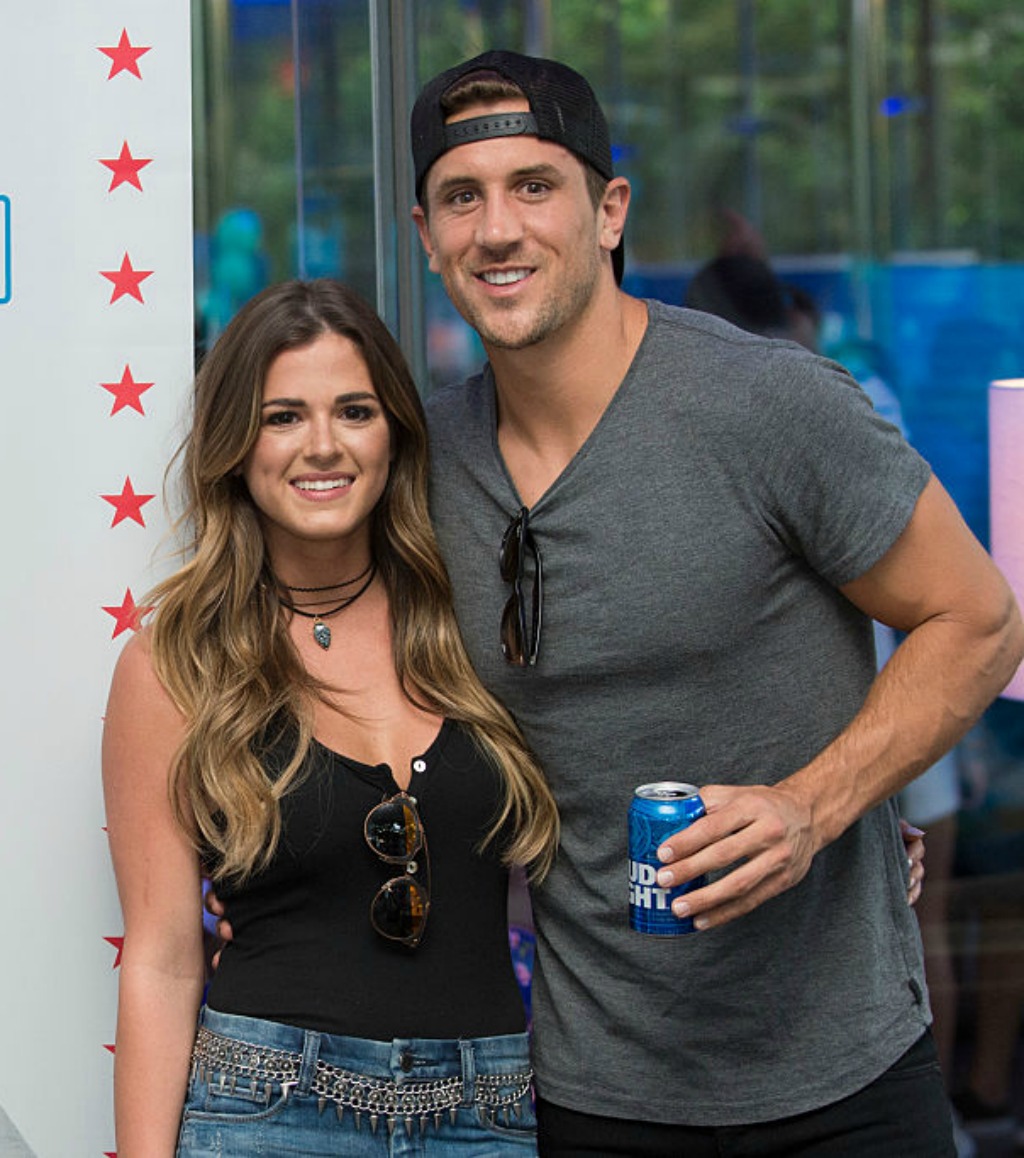 It’s not the first time the hunky footballer’s been accused of using dating apps while with JoJo. Fans alleged he maintained an active Raya account while shooting the show.

Jordan hit out blaming a billing error, but we’re yet to hear from JoJo or Jordan about the latest cheating rumours.

We just hope everything’s ok, as the pair have just moved in together and we are thoroughly enjoying their super cute Snapchats.