Australian’s may be left surprised this week that our $2 coin has been given a major makeover.

The Royal Australian Mint has revealed a revamped $2 coin, which has been created for the centenary of Repatriation for Australian soldiers and nurses after the First World War.

The coins feature a bright red design that is taken from the First World War ‘Returned from Active Service’ badge. 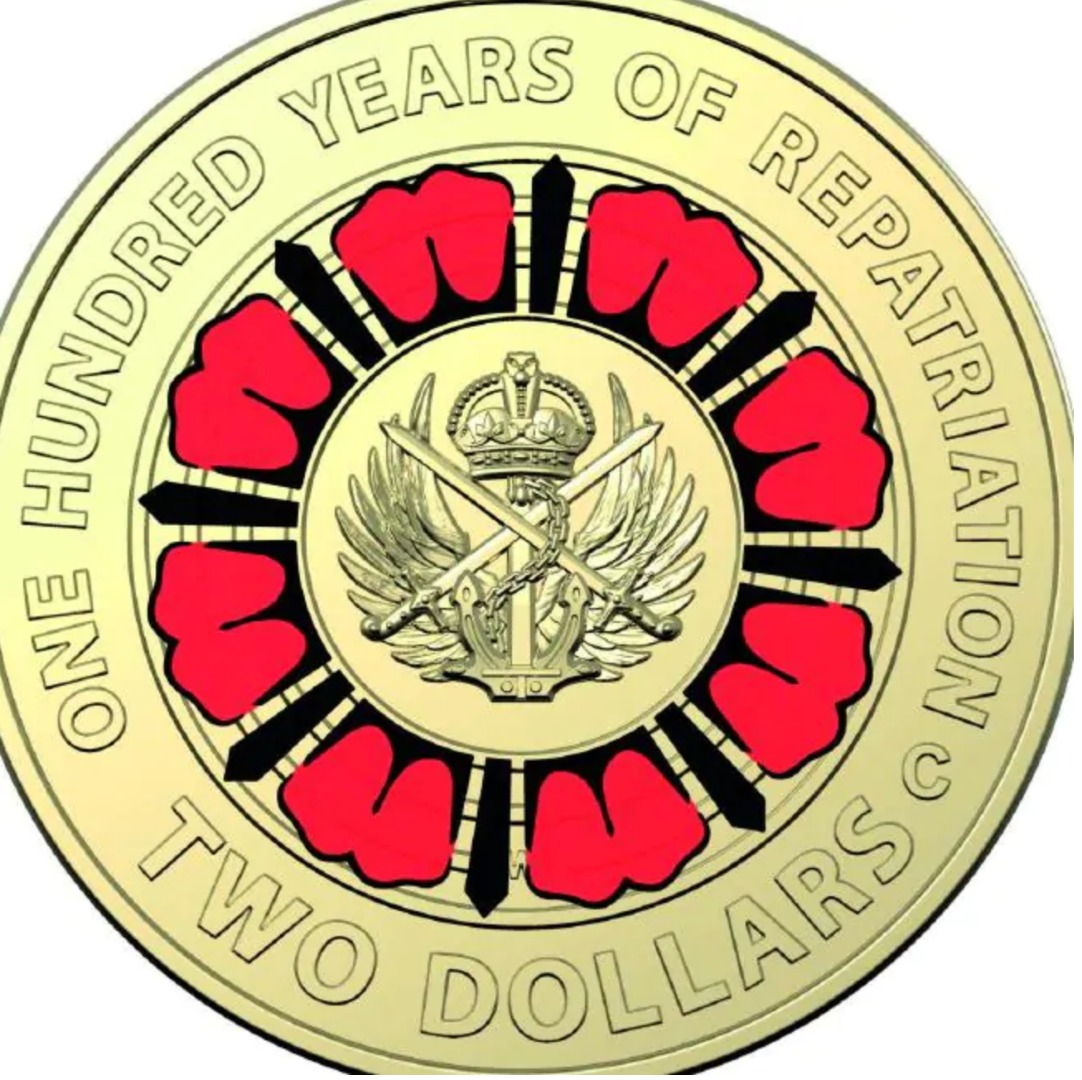 Royal Australian Mint CEO Ross MacDiarmid said“The coin is an enduring acknowledgment of vital efforts to provide support to Australian service people, while at the same time commemorating a century of service.’’

“As these coins begin to circulate across the country ahead of Anzac Day, we hope the coins will contribute to our nation’s memory of the sacrifices made by service people in this country.”

The coin started circulating on April 8 and will continue to be rolled out in the coming months. A collector’s coin can also be purchased from the Mint’s website for $15.