Ashton Kutcher’s former step daughter, Rumer Willis, 26, has revealed during an interview that she used to have a crush on her step-father before he married her mom, Demi Moore.

Rumer revealed, “It was definitely weird at first.” 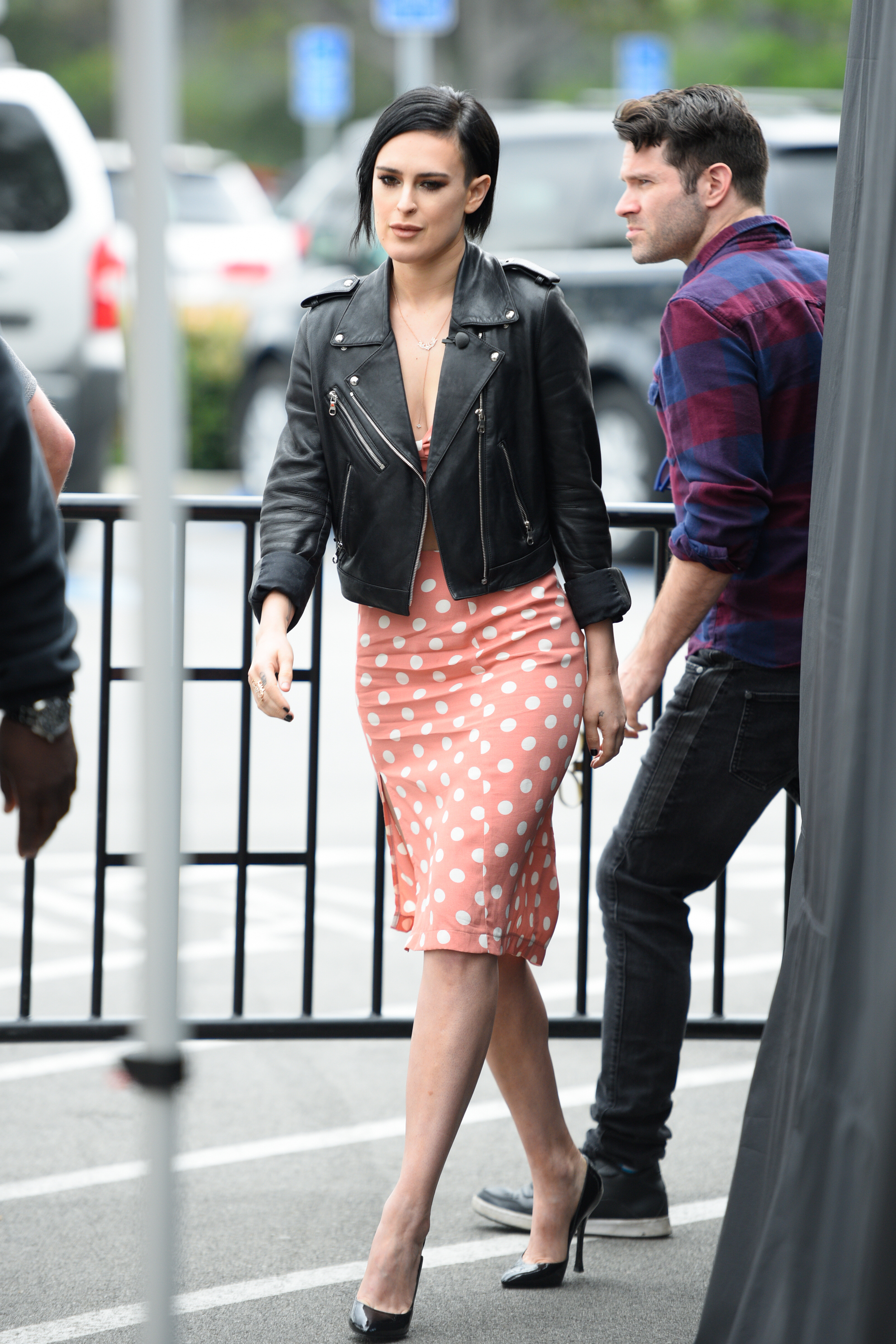 She added, “But I have to commend him, he was a really great step-father.”

Ashton and Demi started dating in 2003 and the two got married in 2005. However in 2011 the two ented their marriage. 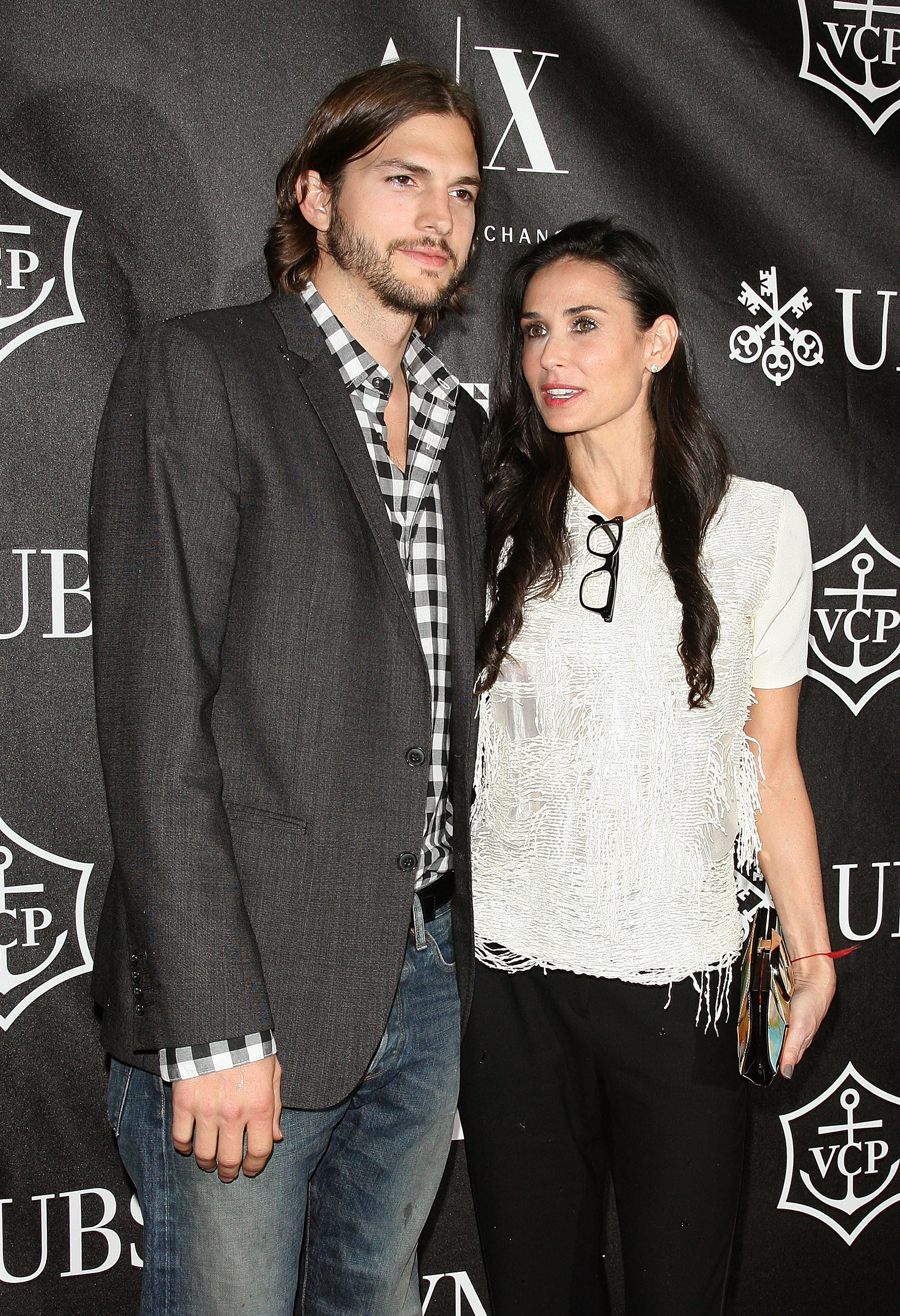 Now Ashton is married to former co-star Mila Kunis and have just had their first child together, Wyatt Isabelle Kutcher, in 2014. 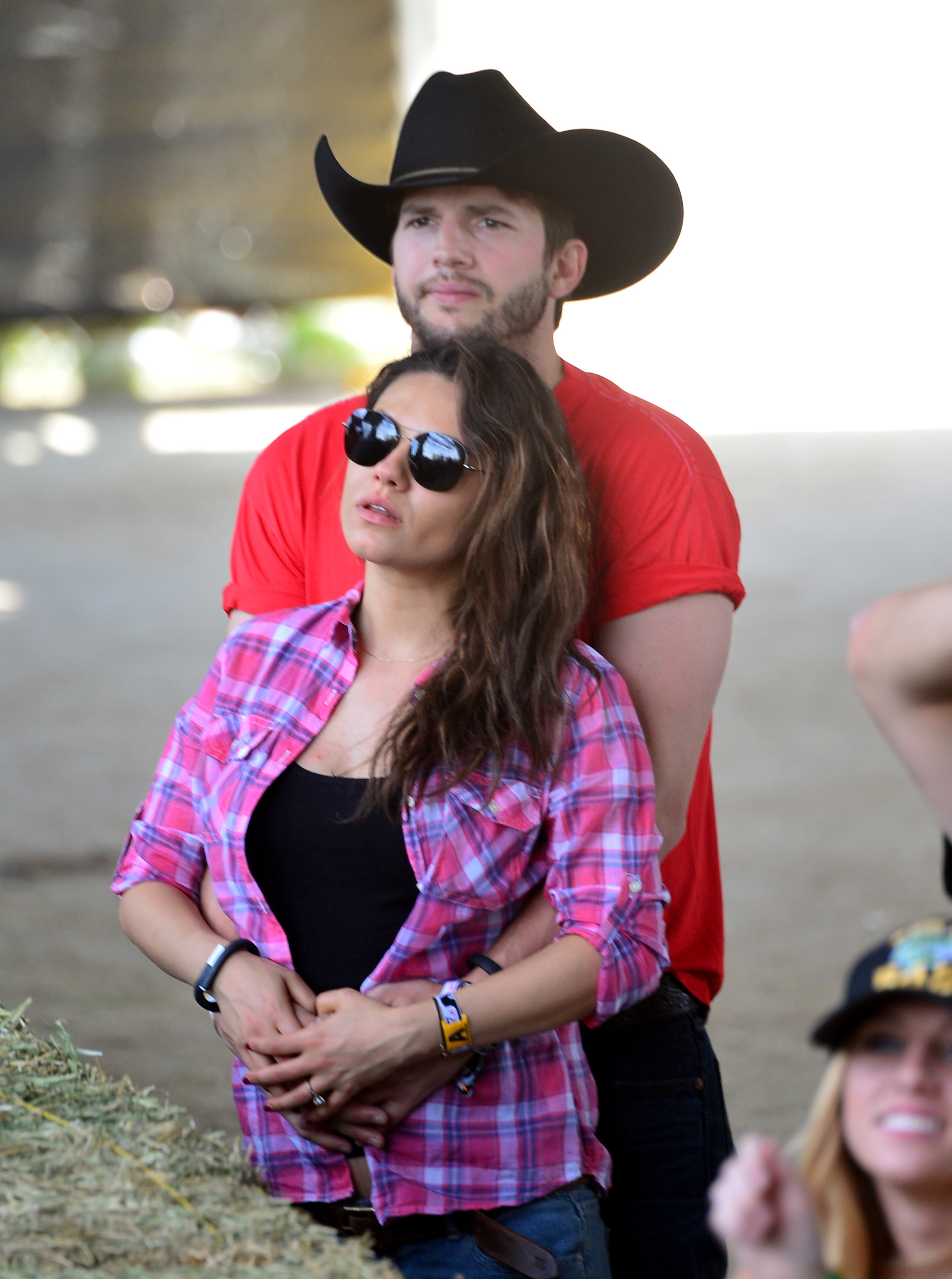