Big Sean and Ariana Grande have officially gone their separate ways after eight months together.

Representatives of the pair confirmed the news to US Weekly and asked that their privacy be respected. 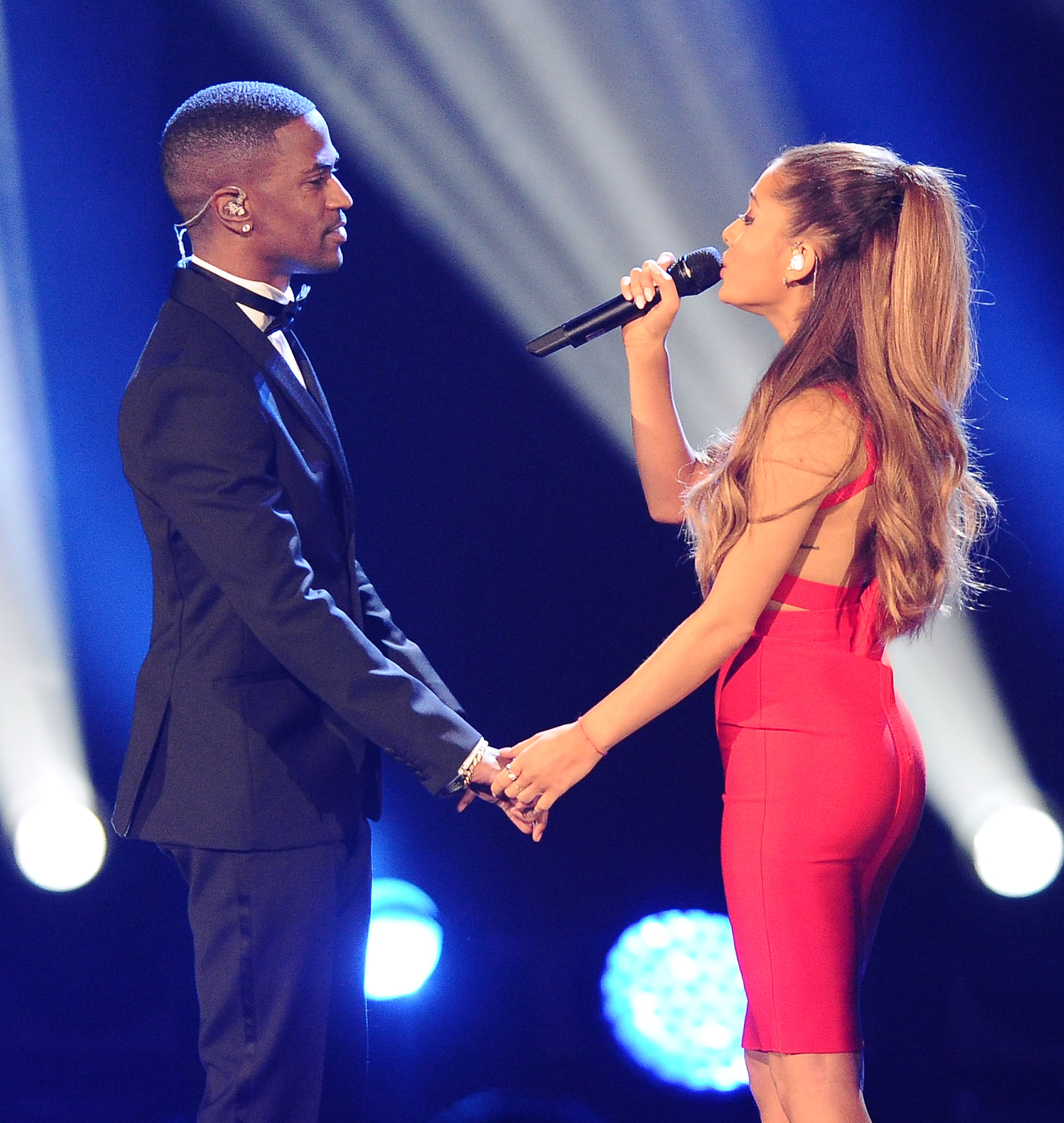 “They both deeply care for each other and remain close friends” the spokesperson said in a joint statement.

“We kindly ask that the media respect their wish for privacy regarding this personal matter at this time.”

An insider said that the decision came due to their conflicting touring schedules which would keep them apart over the next year.

Just last week we reported that Sean was in hot water with Ariana’s father for making a very cheeky Instagram post.