Things get seriously heated between Ariana Grande and Mac Miller in the video for his newly released single ‘My Favourite Part.’

The real life couple’s chemistry definitely translates onto the screen, and they DO NOT hold back, legit almost having sex in the clip (through a wall of course).

Let’s just say that after watching the clip, you really don’t need an imagination to know what goes on behind closed doors between these two.

#MyFavoritePartVideo 📺 That time I dropped my groceries, had a bowl of Cheerios, fell in love w my neighbor through the wall telepathically and it rained in my apartment. I love you @larryfisherman. We made another cool duet and i like your singing voice. ♡

In the steamy video, the couple plays on the ultimate girl-next-door fantasy, with Ariana starring as Mac’s neighbour and object of his desire.

“and then it’s gonna rain in your apartment” “…..tight”

For fear of sounding pornographic and spoiling it for you, we won’t go into too much detail, but be sure to check it out below.

Ariana even lends her vocals to the track. What a top chick! 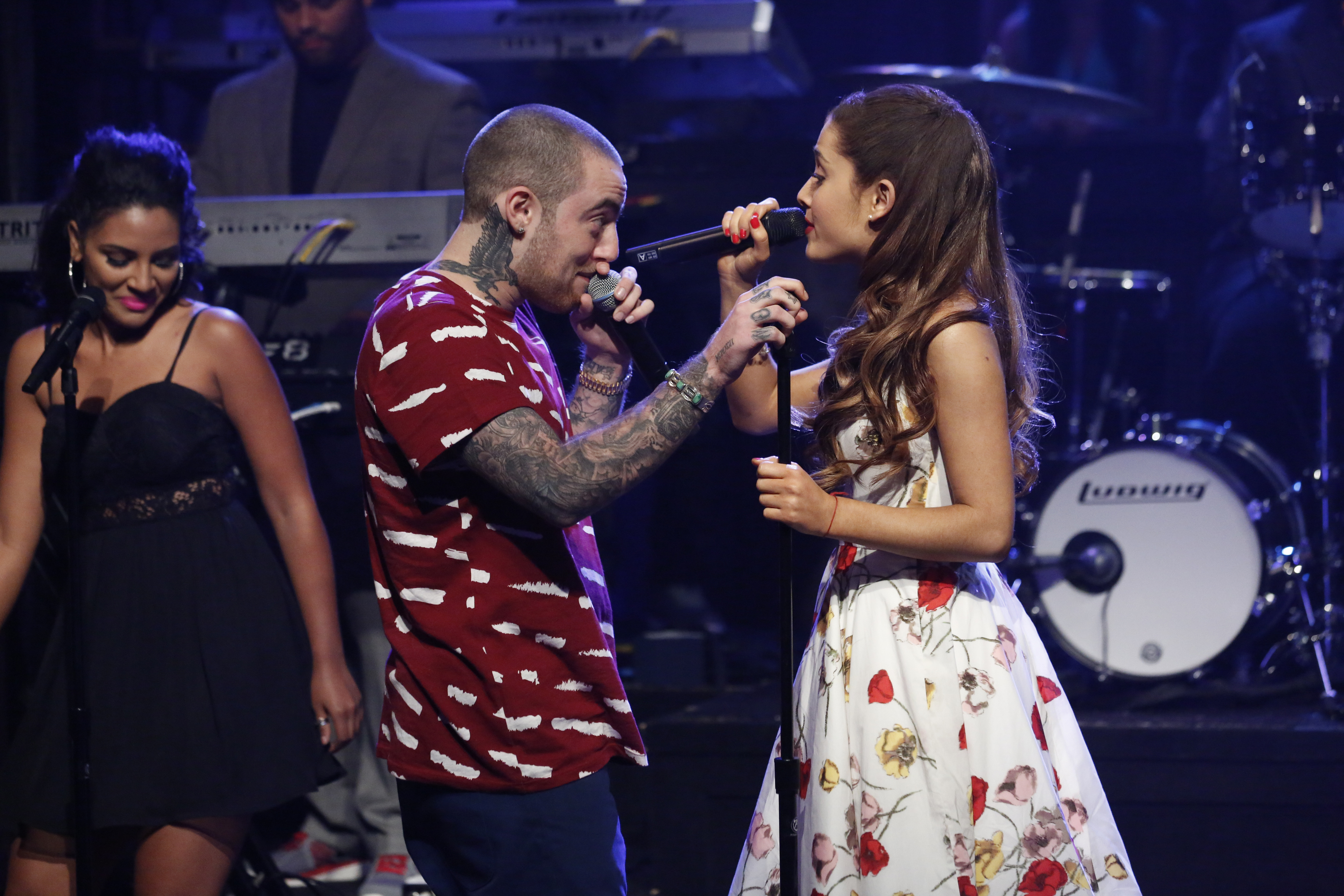 This couple is so hot right now.