Did you know that deep beneath Sydney’s Central station are not one, but TWO secret platforms that were built back in the 1970’s that were never actually used…?

But that’s just the beginning…

Platforms 26 and 27 were built on the site of the old Devonshire Street Cemetery, with the bodies lying in the graveyard exhumed and reburied decades before the station was constructed. 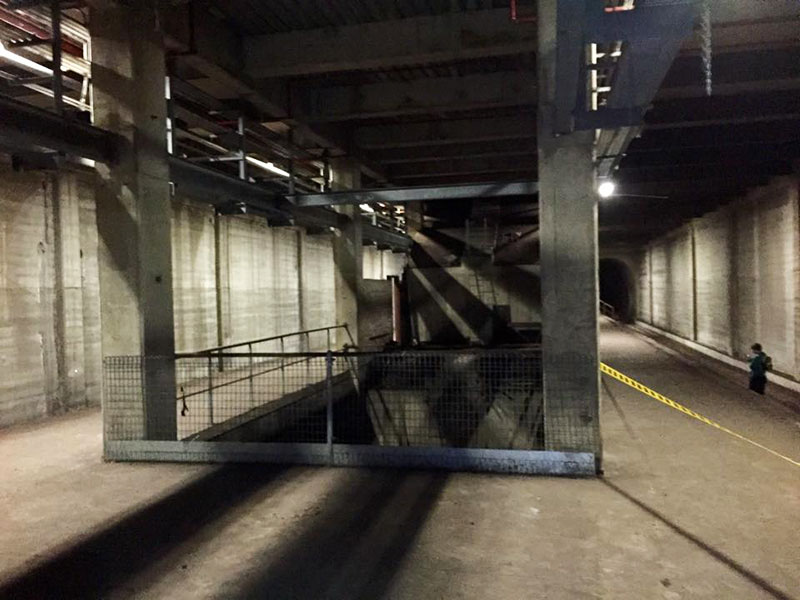 The unused platforms have been stripped bare but still remain, kept out of sight to the public to this very day.

And this is where things get spooky…

It’s been revealed that several Sydney Trains officials have reported hearing voices echoing down the platform walls, and often they say that the voices sound like children playing. 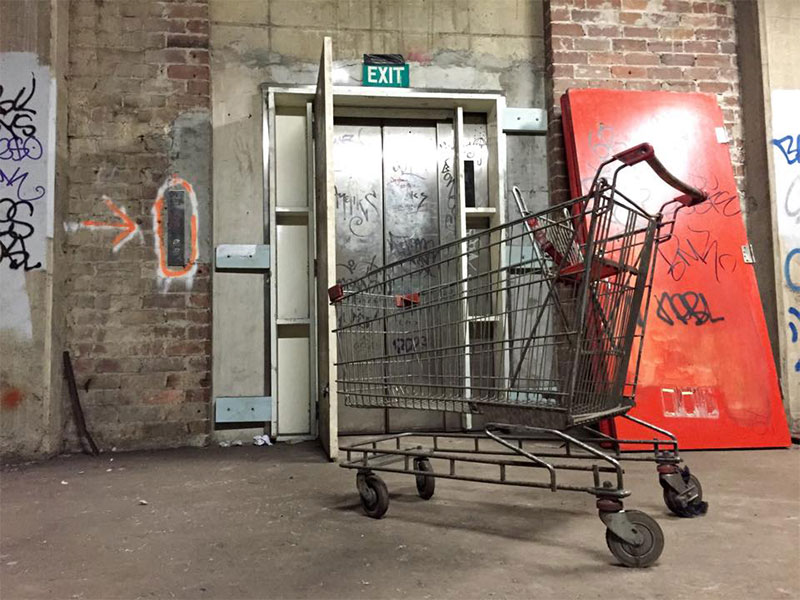 ‘Workers down here said they would hear kids playing and, thinking they were vandals, would go and investigate.’

‘On one occasion I was down here with a radio crew and we all heard children playing. Take that as you wish but we all heard it’. 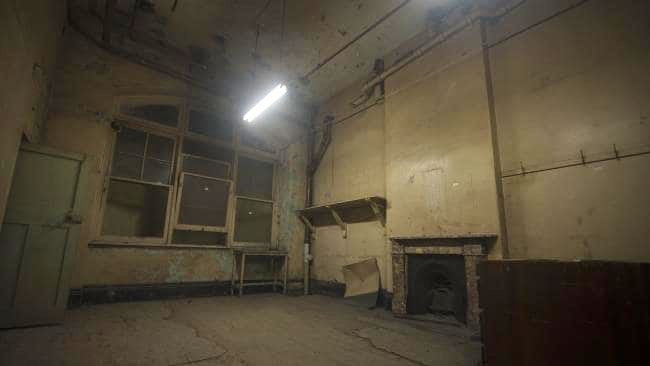 The so-called ‘ghost’ platforms are nestled between platforms 24 and 25 and the Central Station concourse, and also include an abandoned station master’s office, complete with fireplace and federation doors.

There are also abandoned offices and bathrooms and of an era past that are guaranteed to give you chills.

And if you’re really keen to try and hear these ghostly voices for yourself, Sydney Open offers tours of the mysterious underground maze beneath Central station several times a year.

So if you’re feeling brave, book a tour with your friends, IF YOU DARE!