I don’t mean to alarm you, but your dreams of tasting the flavoured the wallpaper in Willy Wonka’s chocolate factory are about to come through… kind of.

Well, while licking a wall is INCREDIBLY unhygienic, will get to experience some of the magic you’ve always imagined the Willy Wonka Chocolate Factory has to offer. 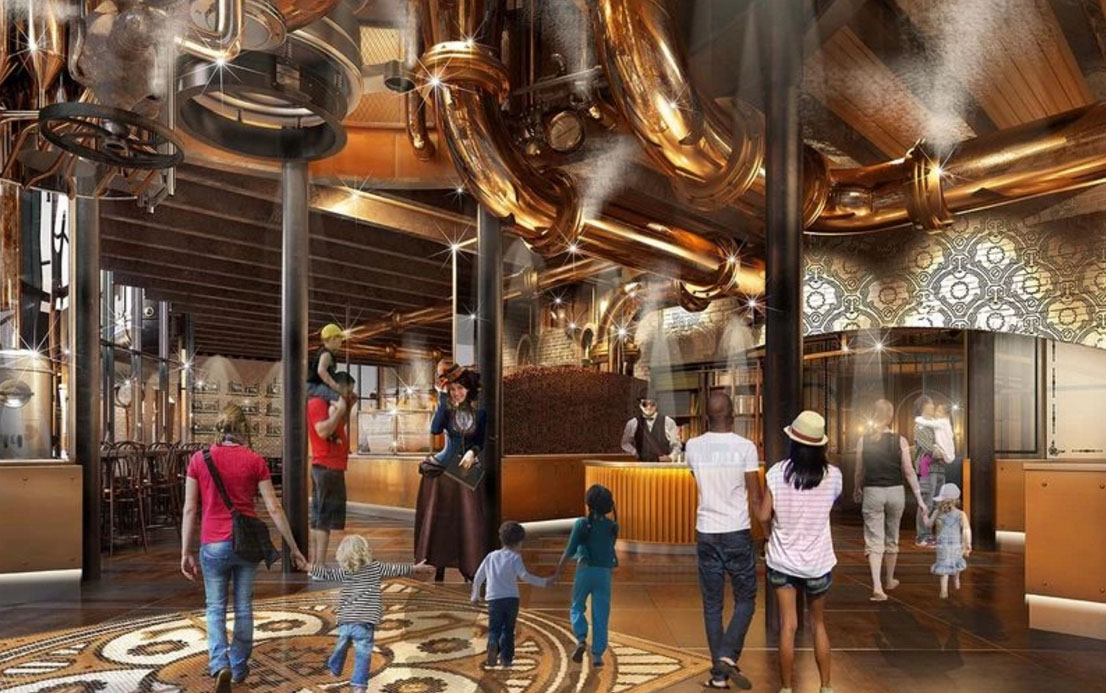 Yep, a real Willy Wonka Chocolate Factory is opening at Universal Studios – and from what we’ve seen – it looks EPIC.

According to a report on Bustle, the restaurant has the same goal as many of the others at Universal Studios; to bring a child’s (and maybe even an adult’s – this one included) fantasy to life.

Unfortunately we don’t know much yet, just that it’s coming – and a few photos from the official site, Toothsome Chocolate Factory, that will transport visitors into a 19th century-inspired chocolate factory complete with towering smoke stacks, funk gadgets and in-costume staff. 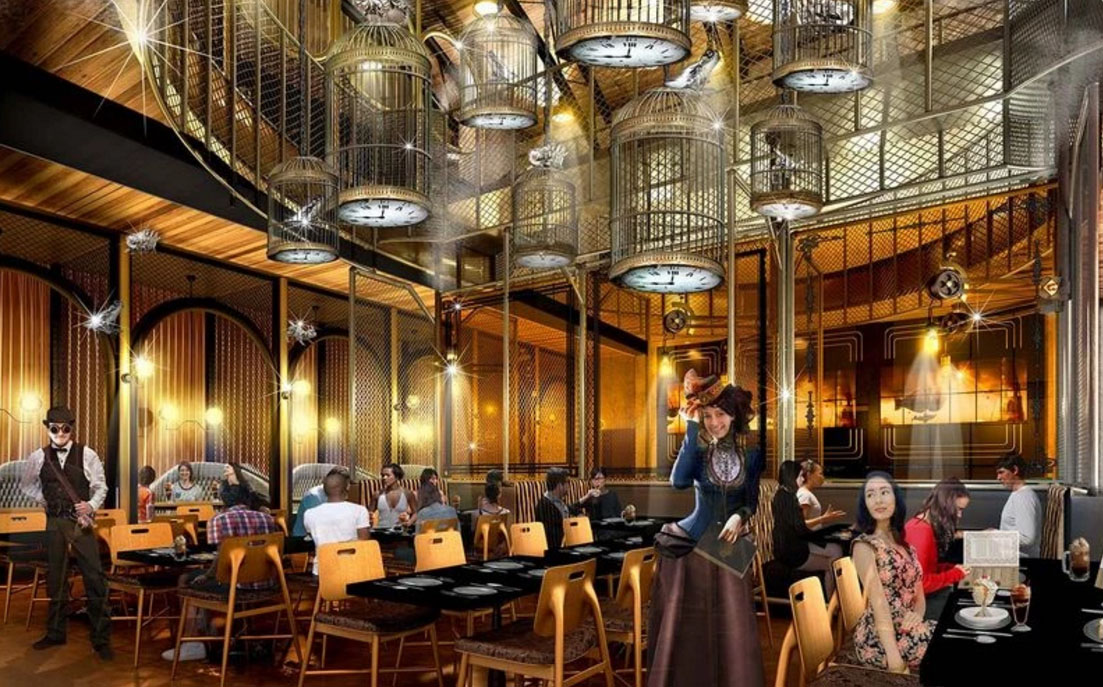 And this one seems more inspired by the Johnny Depp version, rather than the 1971 original version.

Universal says the restaurant will serve “unique twists on classic steak, seafood and pasta entrees, gourmet burgers, sandwiches, incredible salads, all-day brunch and so much more,” – hopefully no gum that will turn you into a giant blueberry, though!

Here’s a sneak peek of some of the milkshakes to get your mouth watering:

Key Lime Pie: We’ve taken this classic Florida dessert and turned it into a delicious shake. You’ll even get a slice of pie on top! 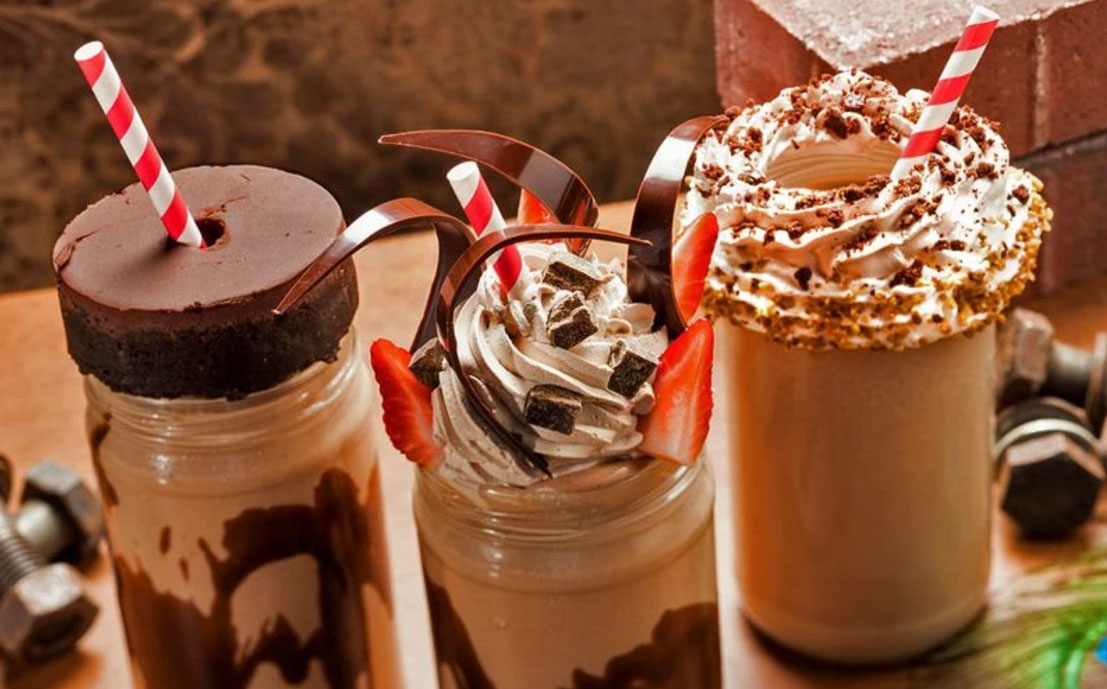 It will be open sometime later this year at Universal Citywalk, so keep your eyes peeled!