Nick Carter and his wife Lauren Kitt have announced that they are expecting!

Married for over a a year, the couple will beome first time parents.

Nick is currently a contestant on Dancing With the Stars in the United States. while Kitt is a fitness pro. 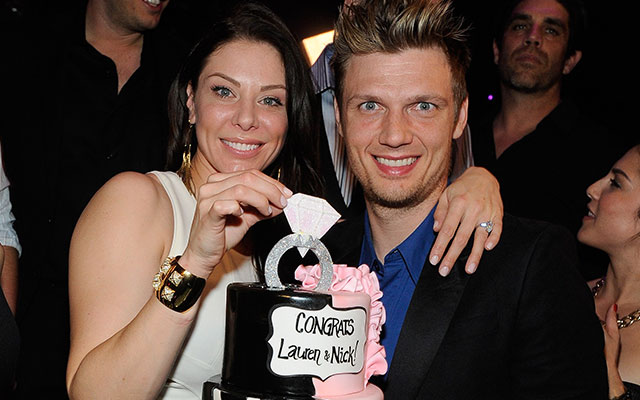 And accoarding to Entertainment Tonight, the dancing show might have taught him a few life lessons that could come in good stead shortly.

“I’ve learned so much right now and I’m just so grateful and so honored to be a part of the process,” Carter told ET earlier.

“I think it’s helping me grow as a human being, really. Because it’s not just about the dance, it’s about being strong in the moment and being able to overcome adversity.”