One Direction’s new song Drag Me Down has hit number one in 82 countries on its first day after the surprise launch of the single. 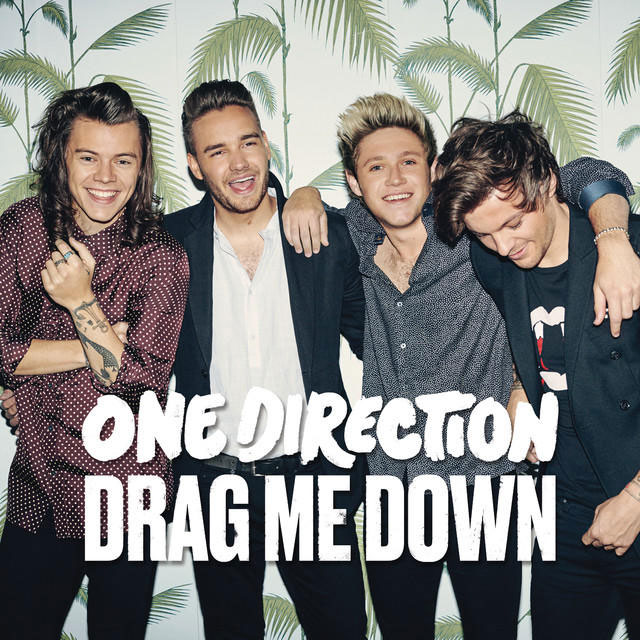 Although the band is one man down, it looks like Harry Styles, Liam Payne, Louis Tomlinson and Niall Horan should be prepared for their biggest global success to date with the comeback hit.

Finally we get to say this ! have waited a long time but our new single Drag Me Down is out !!! http://t.co/ZNONKQKXqd

Bit of a surprise ! 😊 Check out our new single! It’s called Drag Me Down & I hope you love it as much as we do https://t.co/HPJn2Kij5M

Wowwww ! The reaction to drag me down worldwide has been insane , didn’t expect this ! Thank you all so much

This news comes on the same day former member Zayn Malik took a swipe at the boy band saying he signed a new solo deal to make “real music”.

Malik signed a deal with RCA records and was thought to be slamming his former band with the hashtag “#realmusic”, but he has since deleted the caption to to this photo.

“I guess I never explained why I left, it was for this moment to be given the opportunity to show you who i really am! #realmusic #RCA !!”

Harry Styles and Loius Tomlinson tweeted their gratitude for the support, five years after their first auditions on X-Factor UK in 2010!

We have been a band for five years. And it is impossible to thank anyone enough for all the support they have given us over this time..

All the crew that we have been so lucky to work with, and everyone who is behind the scenes. We thank you for everything that you do.

To you who support us, in any way, thank you. We wouldn’t be here without you. You did this and we thank you for having us. All the love

Every single day we are thankful for the platform that you incredible people gave us . What an amazing 5 years it’s been !!

You have been by far the most incredible fanbase and nothing you do goes unnoticed . We are so lucky to have you guys ! Thanks so much 🙂

Thank you for all your constant support. Hopefully you love it , we’re proud of it 🙂