Do you think you know your favourite movies well?

Odds are there are photos you’ve never seen before. Photos so cool, they’ll change the way you see your favourite movies forever…

Check out these awesome photos and see for yourself… 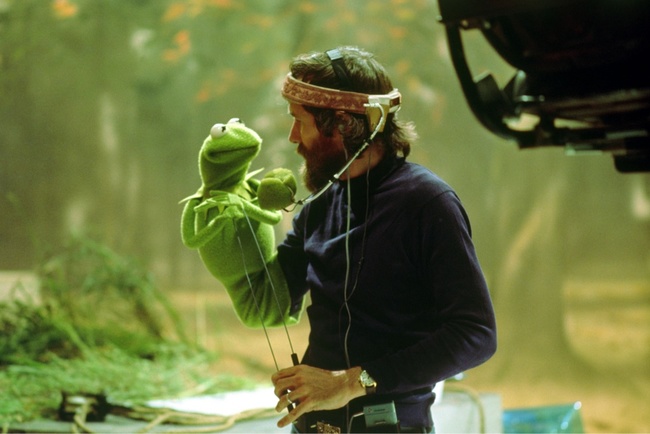 Kermit and Jim Henson – in the SAME shot. 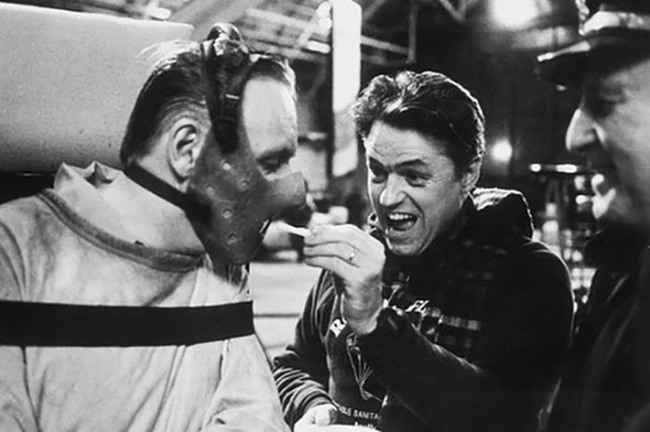 Silence Of The Lambs

The cast are feeding Hannibal Lecter fries between shots. Amazing. 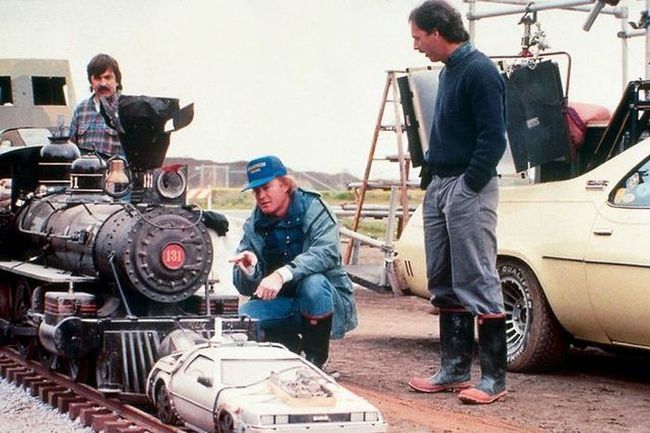 Back To The Future

OMG! The DeLorean is WAY smaller than we remembered! 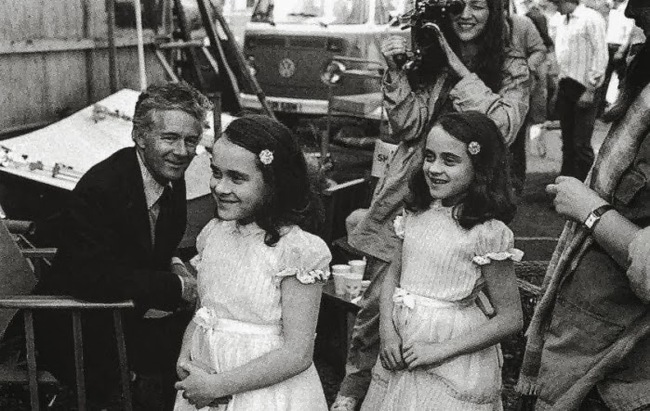 Lisa and Louise Burns are way less creepy between takes. 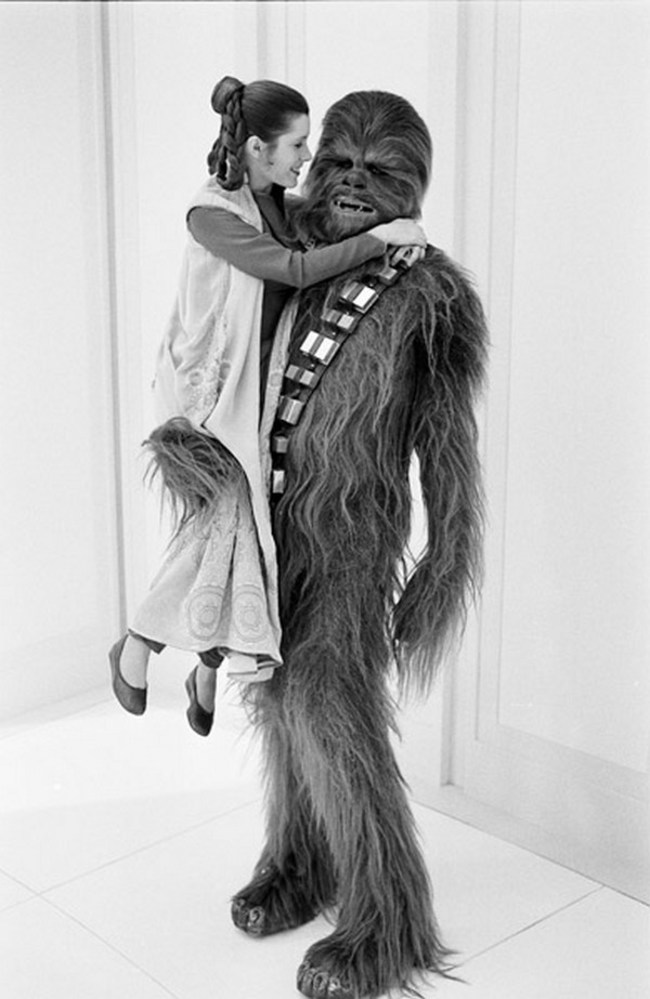 The Empire Strikes Back

Naww! Leia and Chewbacca actually love each other! 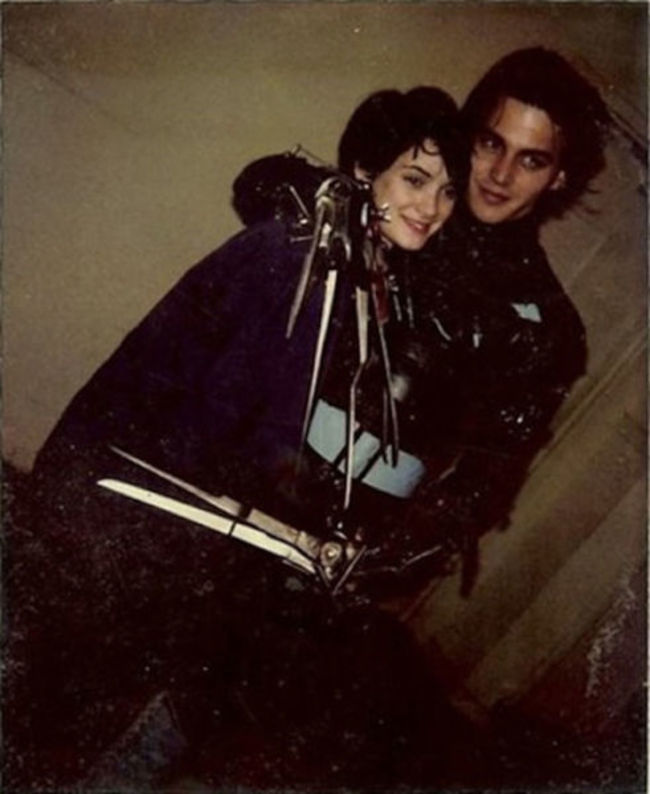 Johnny and Winona getting real close for a photo. 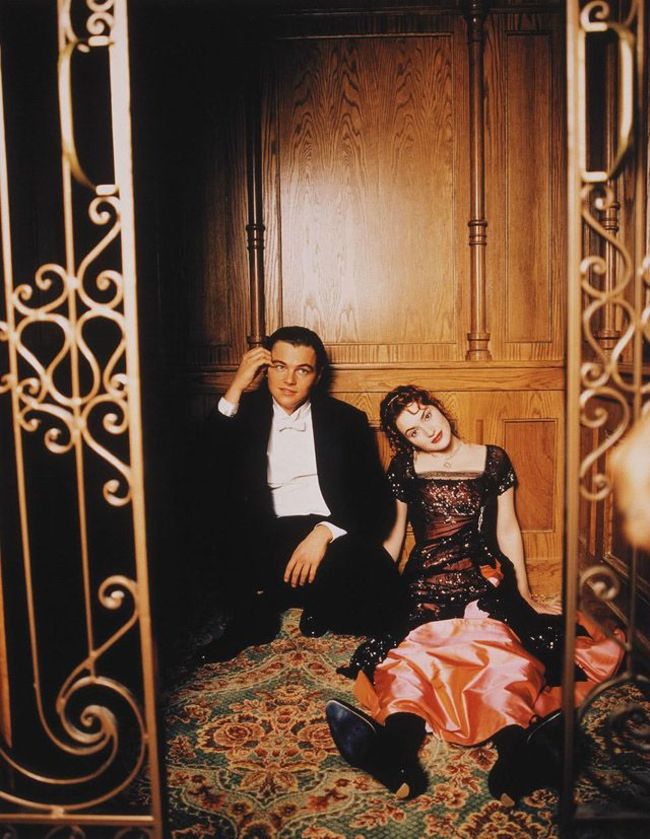 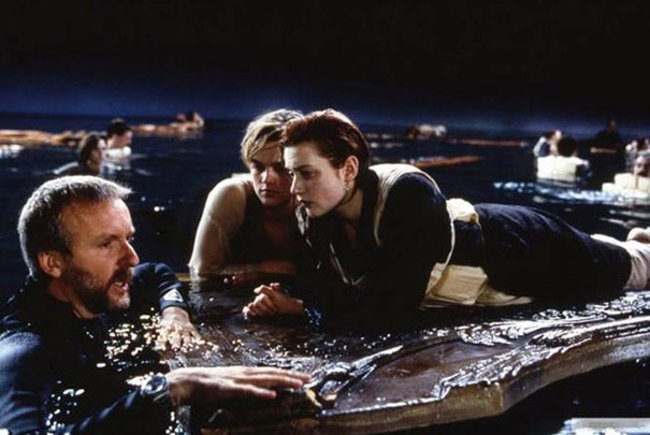 The crew hanging out between takes of the Titanic sinking and getting filled in by James Cameron in the ‘icy’ water. 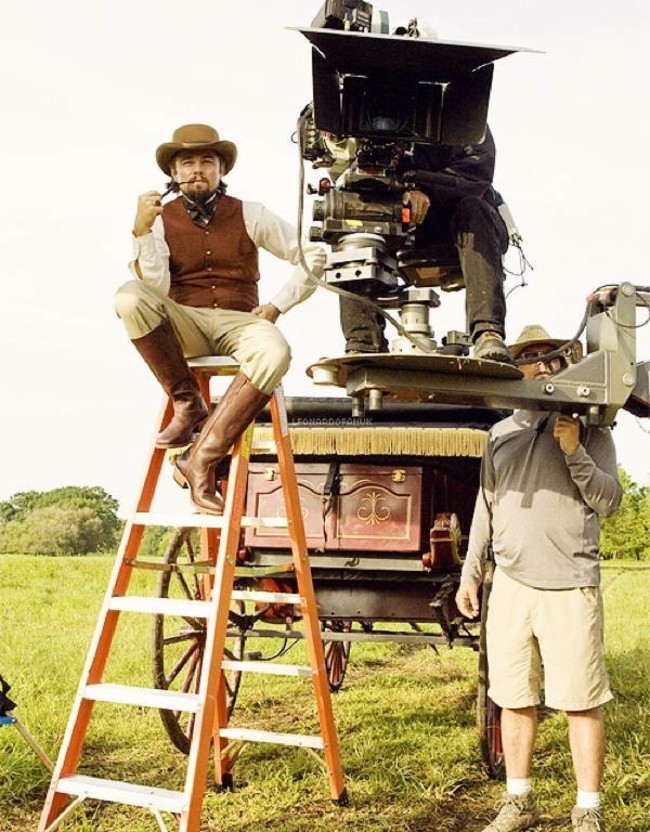 Leo takes a seat behind the camera for a minute. 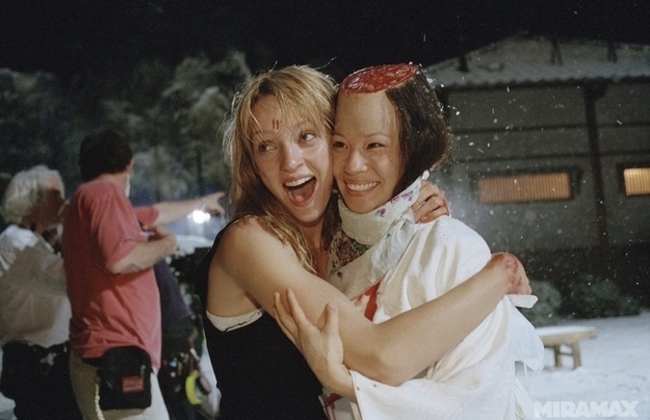 Naww, Uma and Lucy hug it out, while Lucy rocks a sliced head… 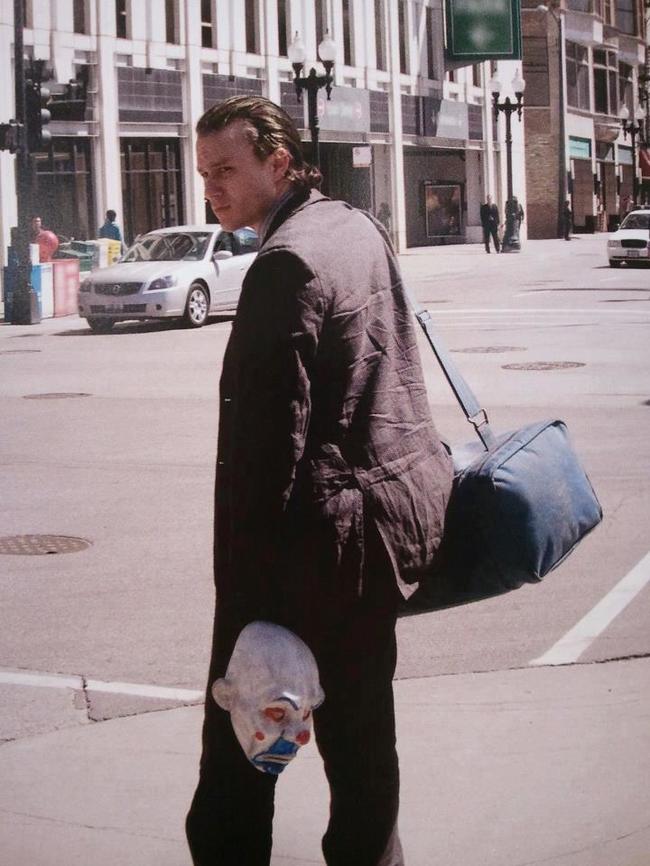 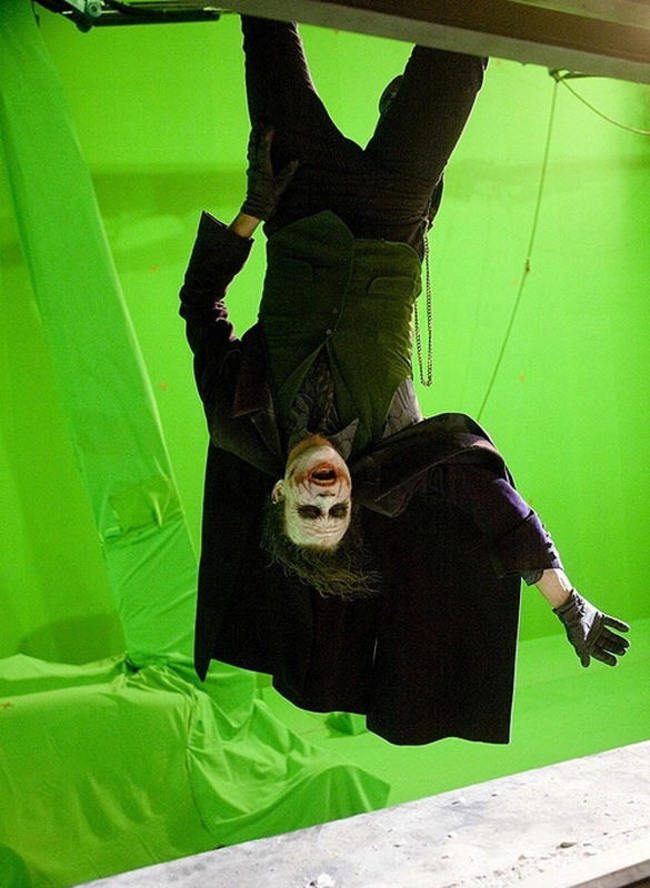 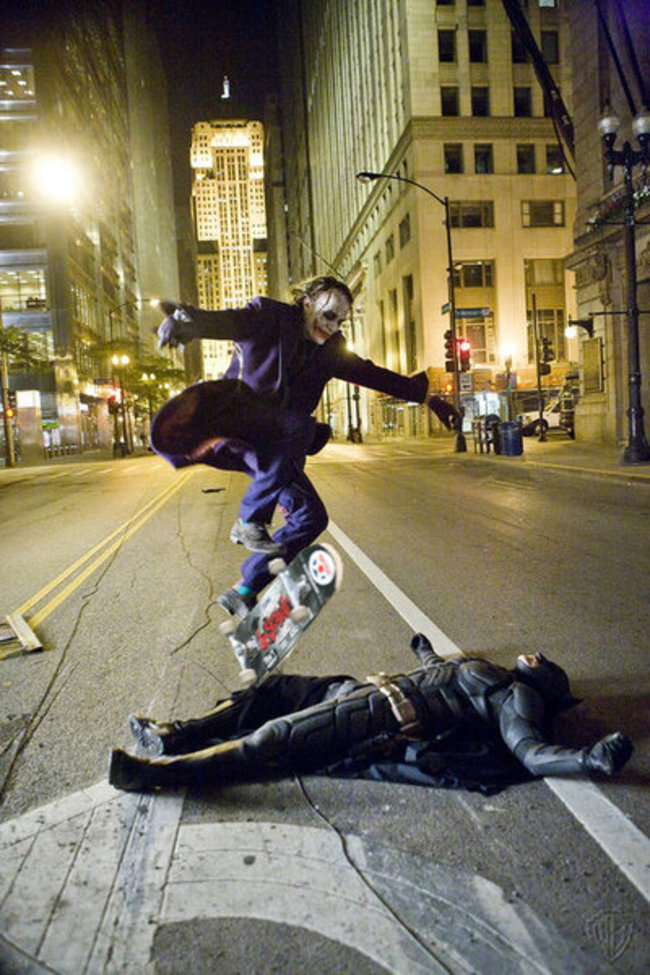 These snaps are amazing. They show Heath Ledger as the Joker hanging in front of a green screen, skateboarding over Batman and with no make-up!

Half man, half dinosaur! 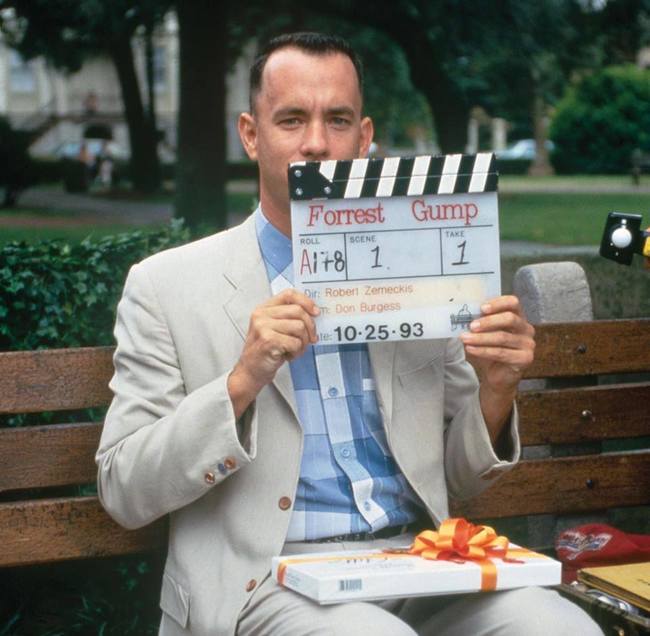 Is there anything he can’t do?! 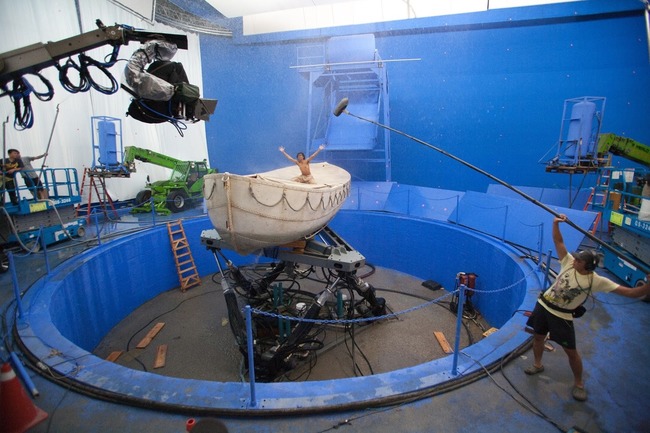 You mean, there’s NO OCEAN? 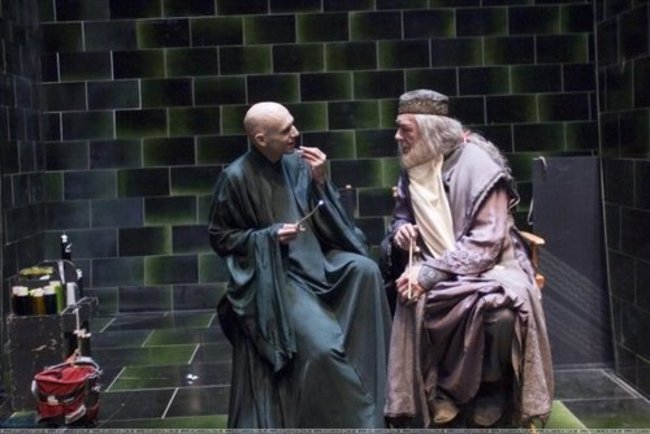 Harry Potter and the Goblet of Fire

Voldemort and Dumbledore are friends when the cameras aren’t rolling! Who knew?! 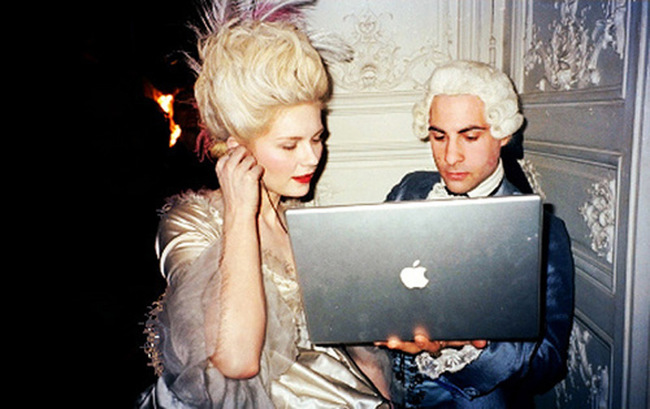 This is just all kinds of wrong! There were no laptops back then and the only apples they enjoyed were hanging from a tree! 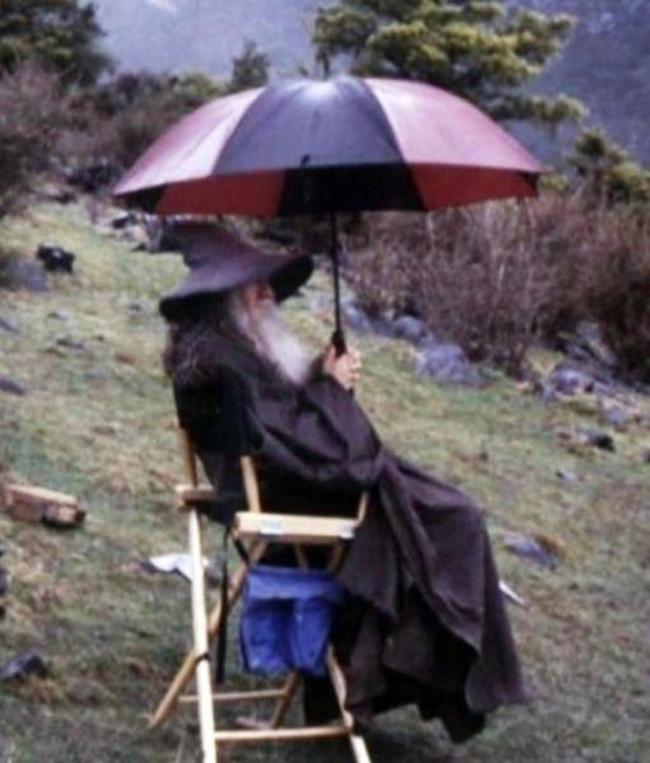 The Lord of the Rings Trilogy

Gandalf doing what he can to stay dry!