When cartoon characters are made, you have to think that the illustrators had someone in mind when they were designing them? Either that, or cartoon characters just look freakishly like some of the world’s biggest (and not so big) celebrities.

We were floored when we saw how alike some of these celebs were to Disney and cartoon characters, it’ll shock you too!

Lorde and Merida from Brave 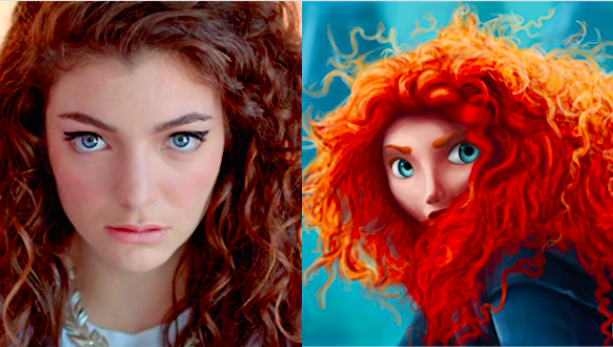 Megan Fox and the Evil Queen from Snow White 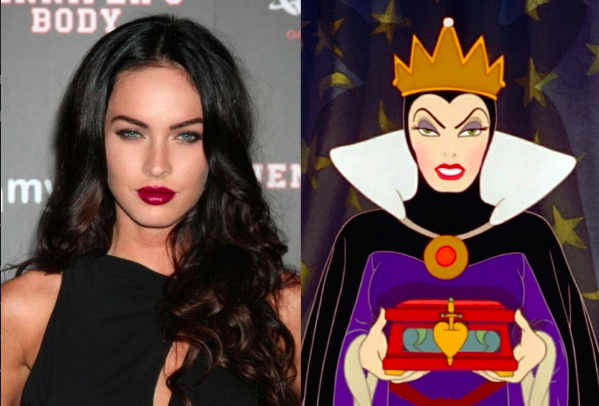 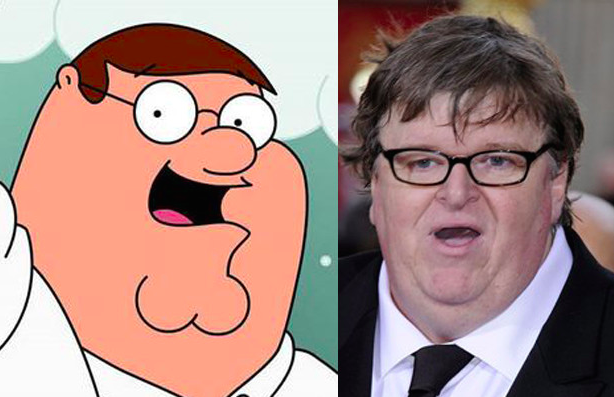 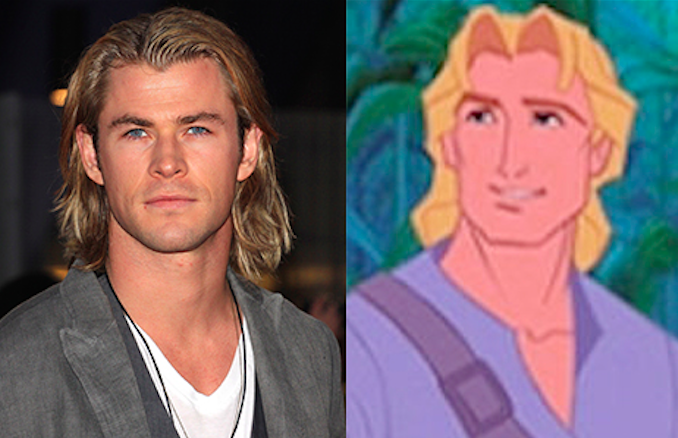 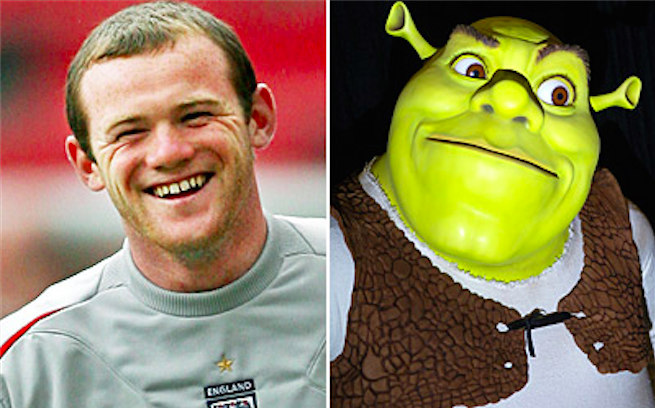 Ed Sheeran and Chuckie from The Rugrats 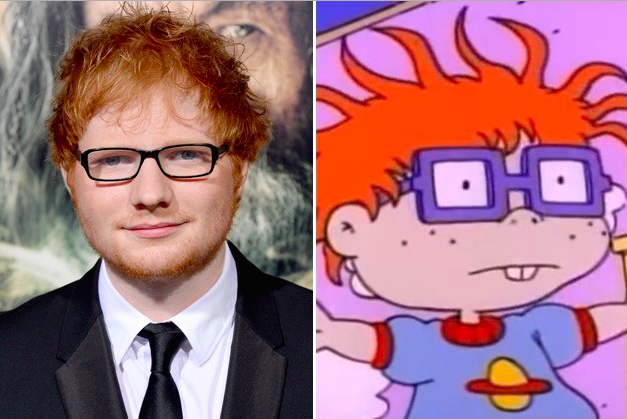 Martin Scorsese and Carl Fredriksen from Up 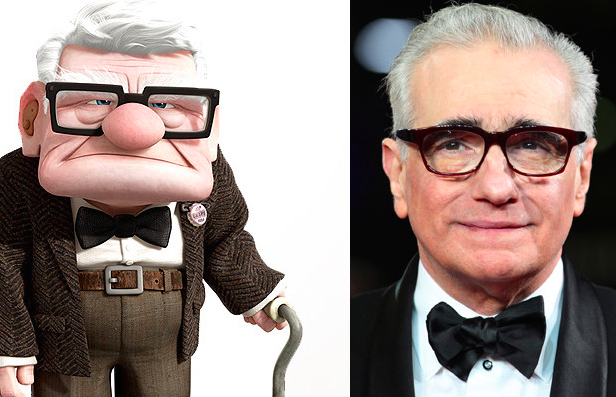 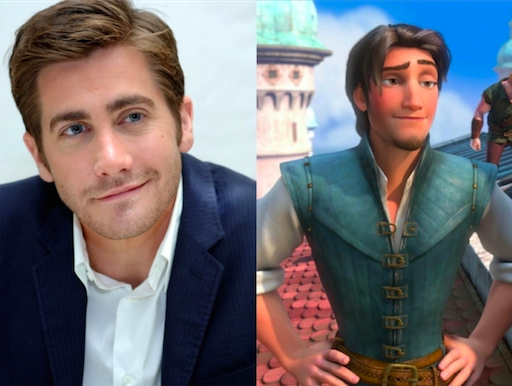 Mama June and Ursula from The Little Mermaid 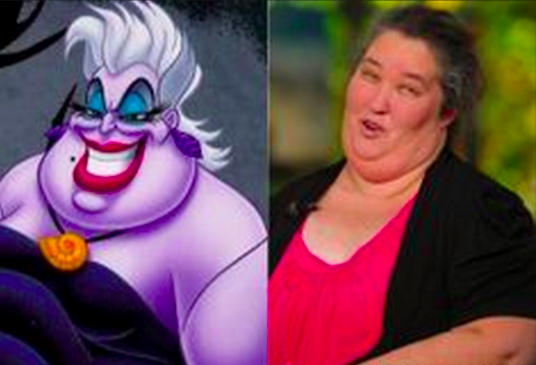 Bryan Cranston and Ned Flanders from The Simpsons 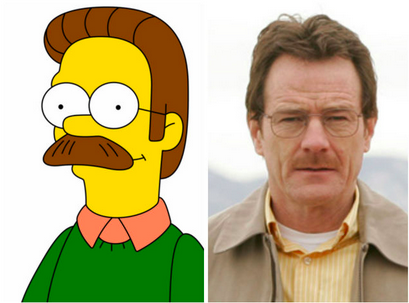 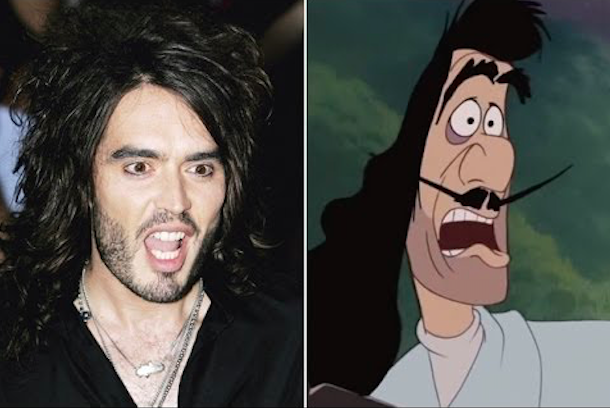 Kerry Washington and Tiana from The Princess and the Frog 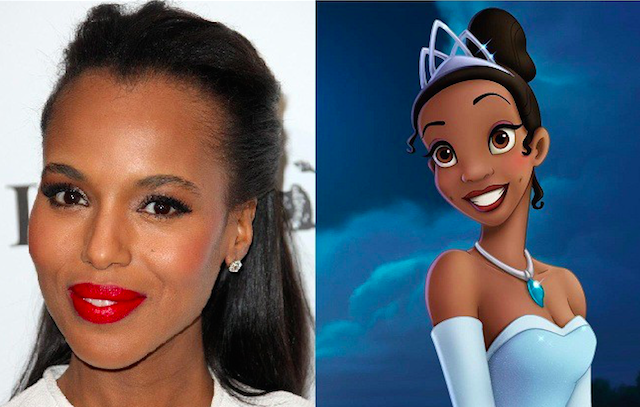 Amanda Seyfried and Rapunzel from Tangled 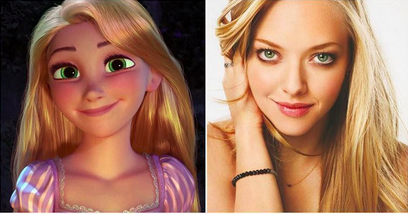